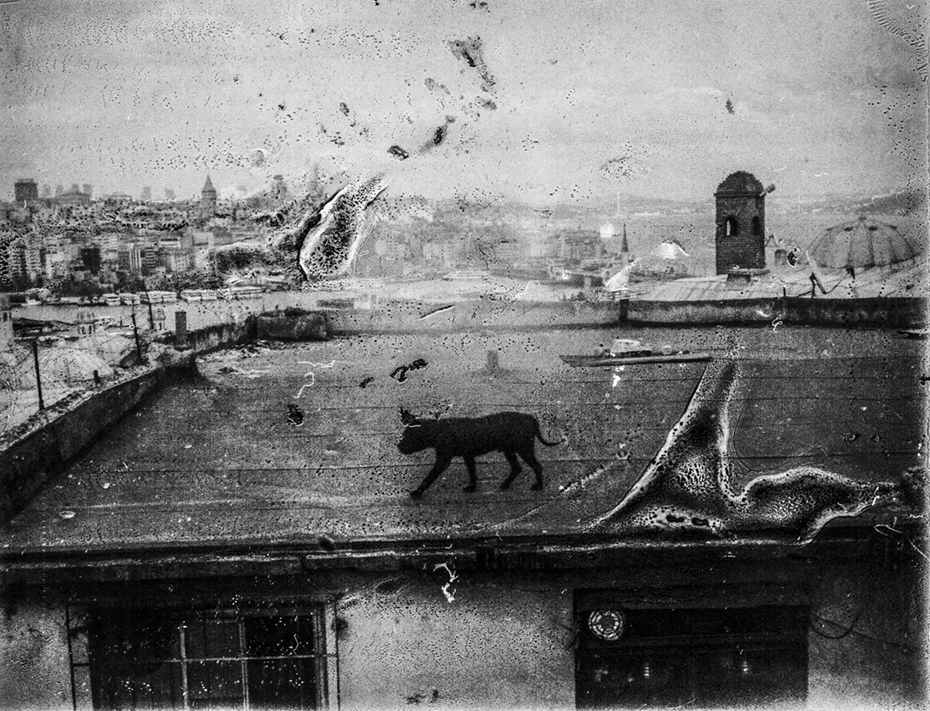 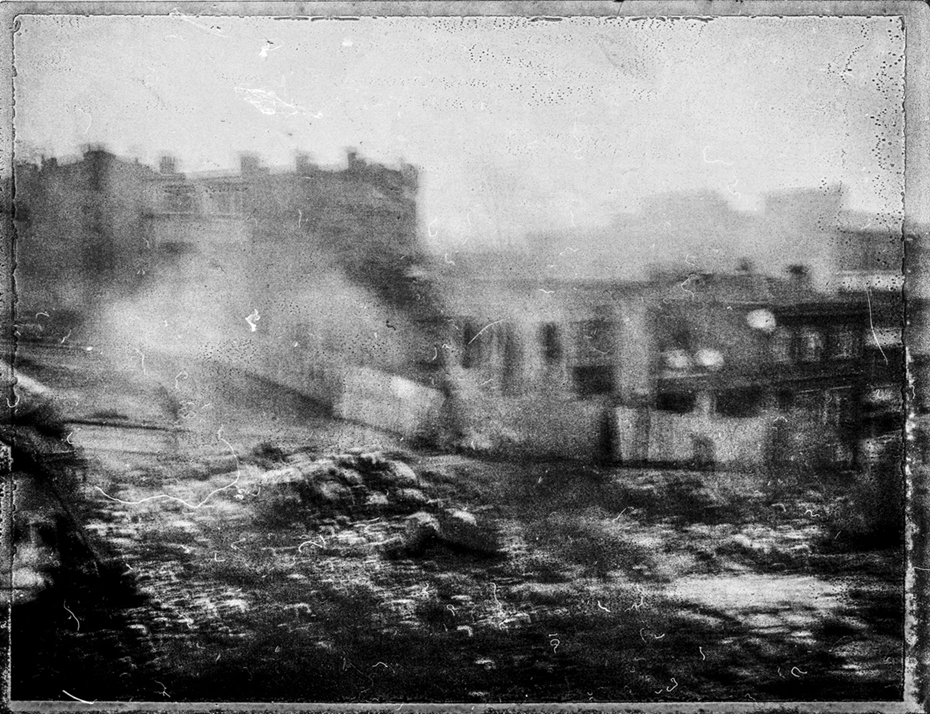 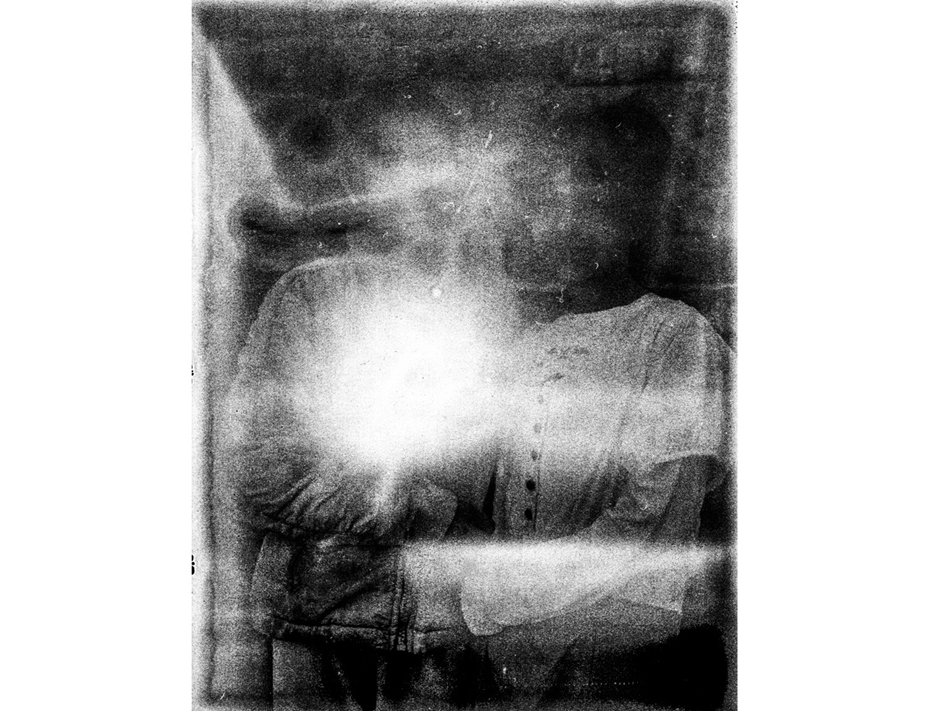 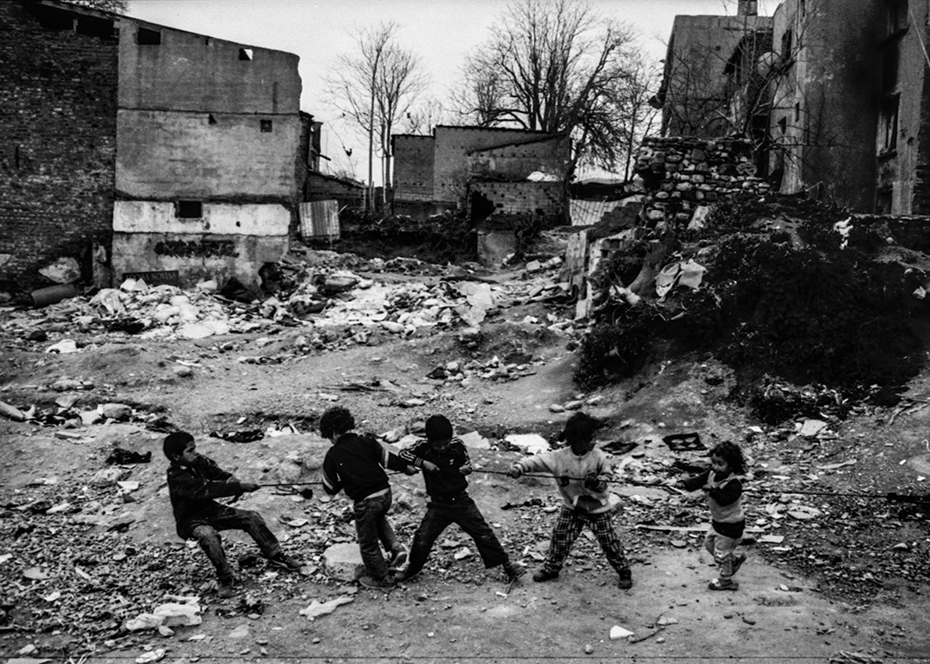 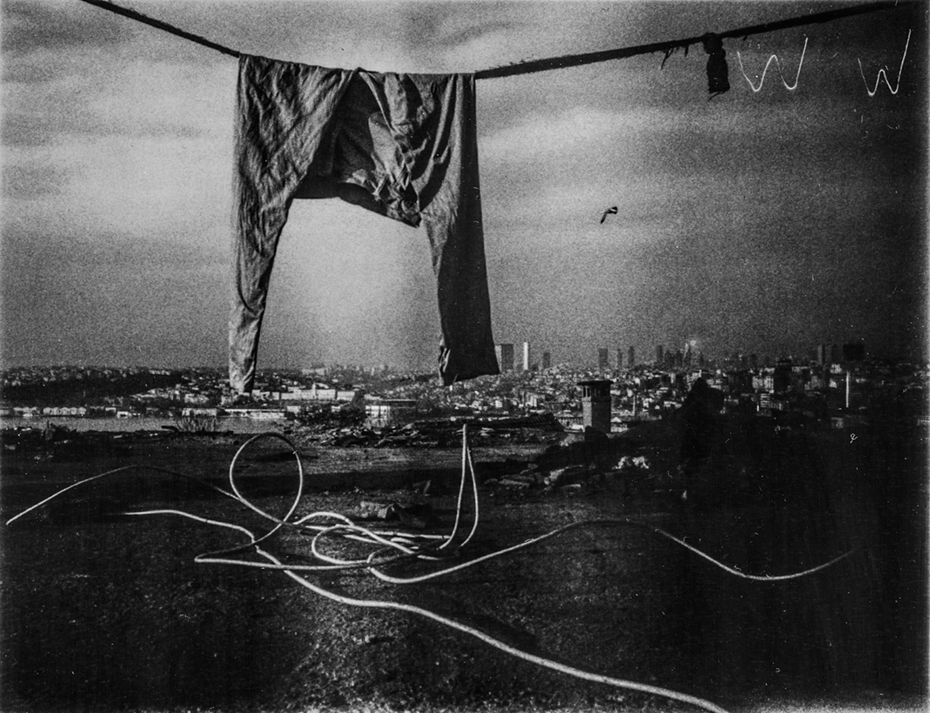 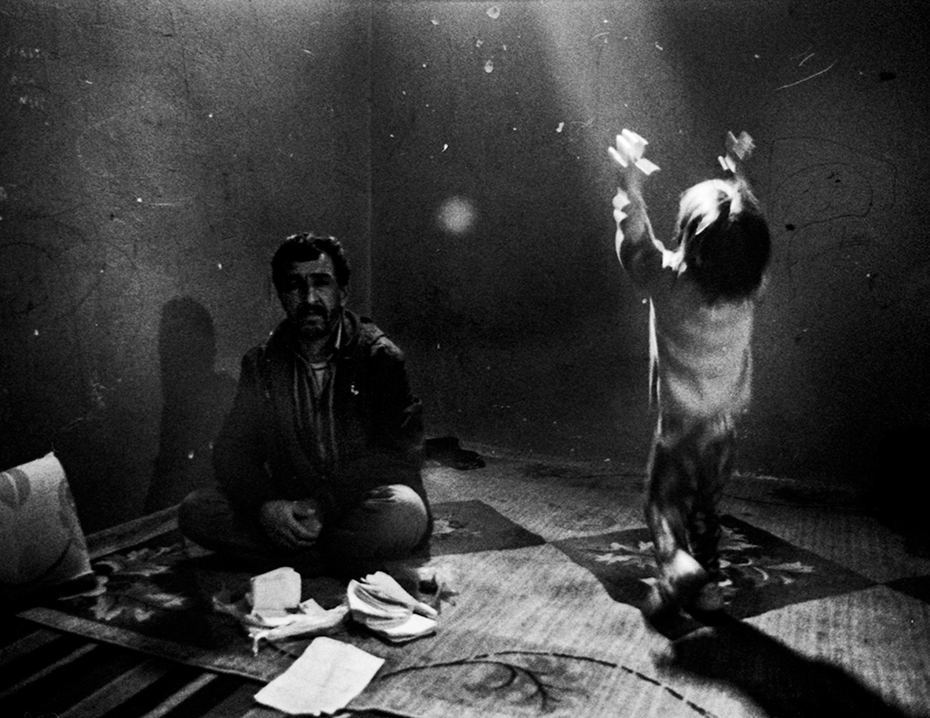 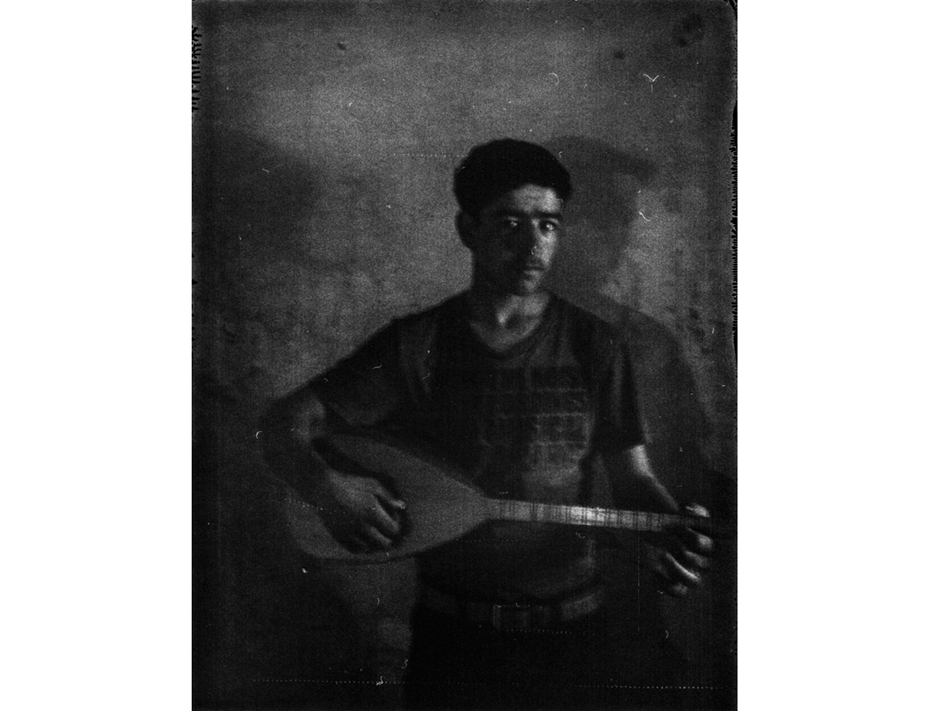 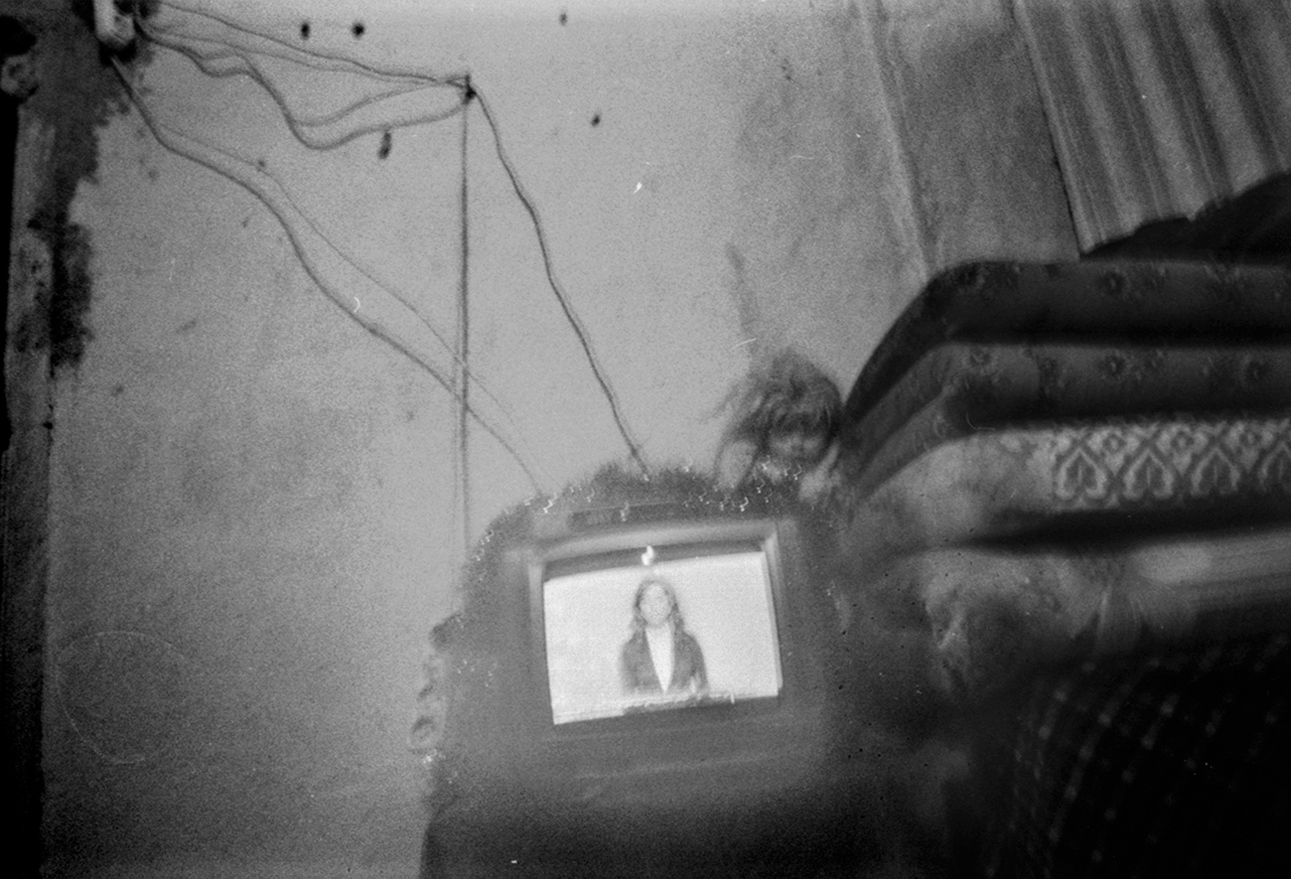 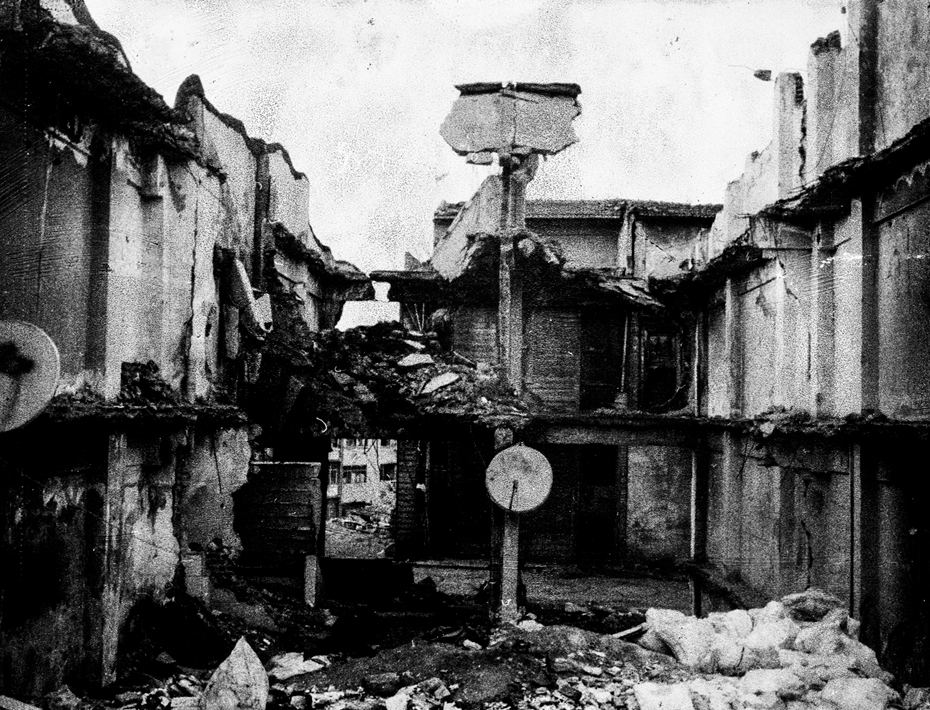 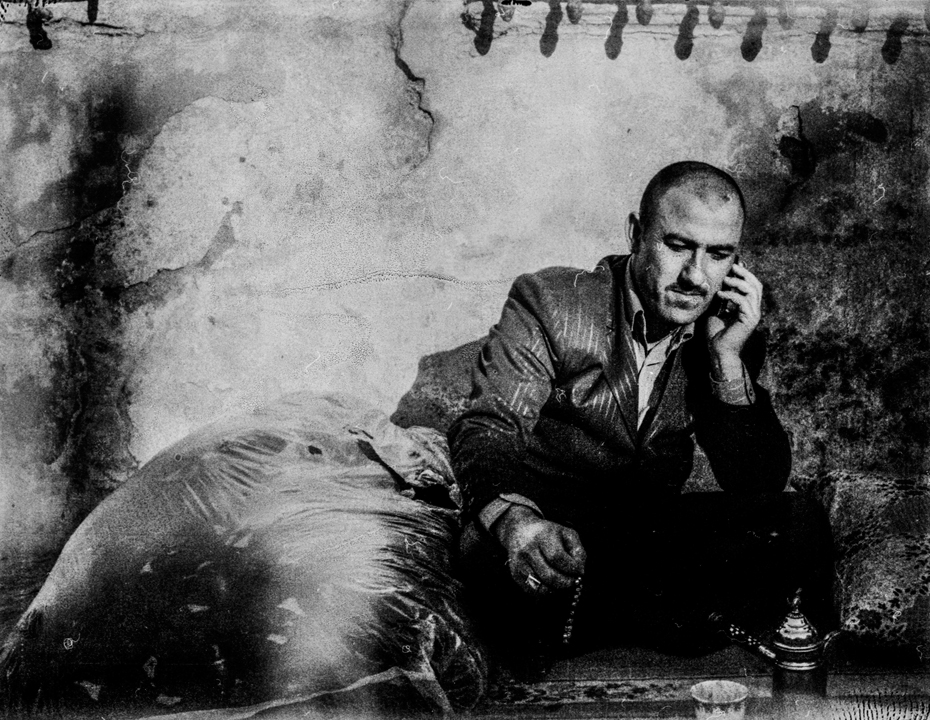 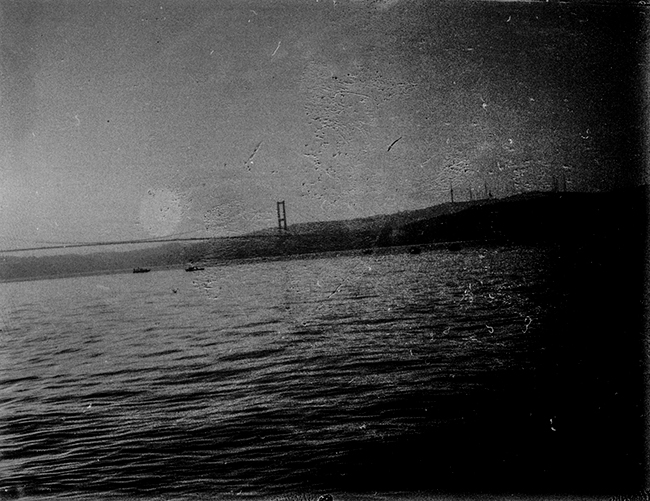 November is a Beginning.

November is a Beginning.

In November 2013, a Syrian Kurdish refugee community found a new home a thousand miles from the horrors of the civil war. They settled into ruined houses, abandoned by original inhabitants years ago, in the historical Ottoman district around the Süleymaniye Mosque atop the Istanbul's Third Hill. Once, this neighbourhood was a perfect place to live. Today, it’s abandoned and in ruins. New inhabitants have settled—Syrian refugees. With limited language skills and missing official refugee documents, it’s hard, almost impossible, to apply for work. Men spend days hanging around, drinking tea, watching TV and smoking cigarettes. Woman do laundry, cook and take care of the youngest children while older kids play or beg on the streets. As they speak only Kurdish, they can’t attend to a Turkish school. Kindhearted locals bring food and clothes to refugees, helping them to survive. But life stands still. A TV in the corner of a small room and calls from relatives left still in Syria, tell a hopeless story of the war. November is a Beginning is ongoing long-term, in-depth project since 2013.

Esa Ylijaasko is a photographer originally from a small northern town of Keminmaa, Finland. He has been awarded in the Magnum Photos Showcase in November 2012, the Gomma Grant in 2016, the Carina Appel Award in 2017, and the FotoFinlandia Award in 2018. He was also part of the VII mentor program. 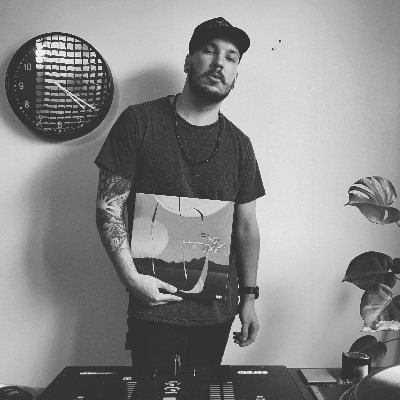