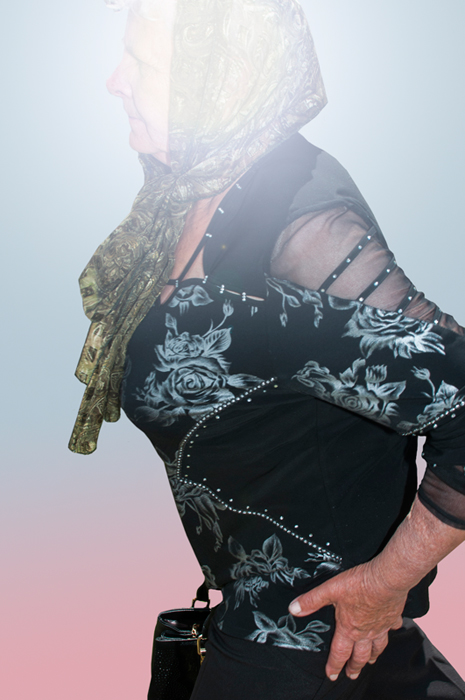 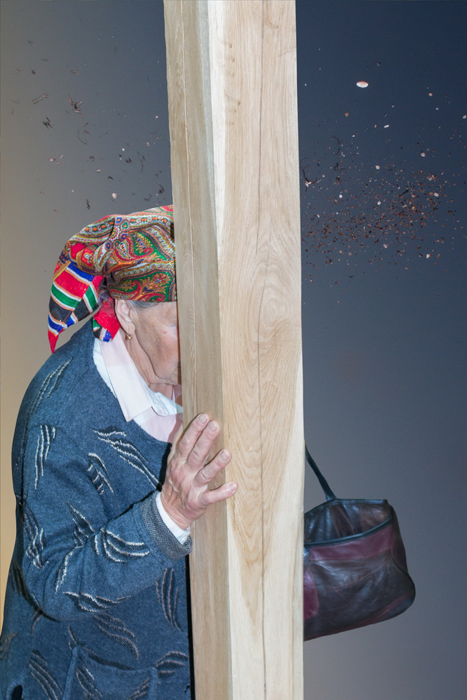 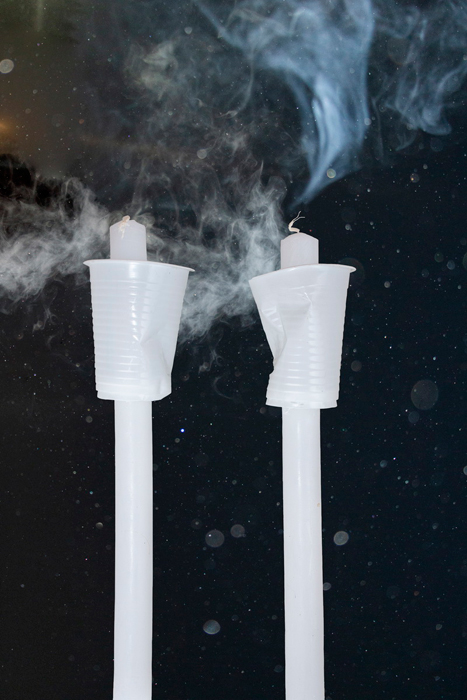 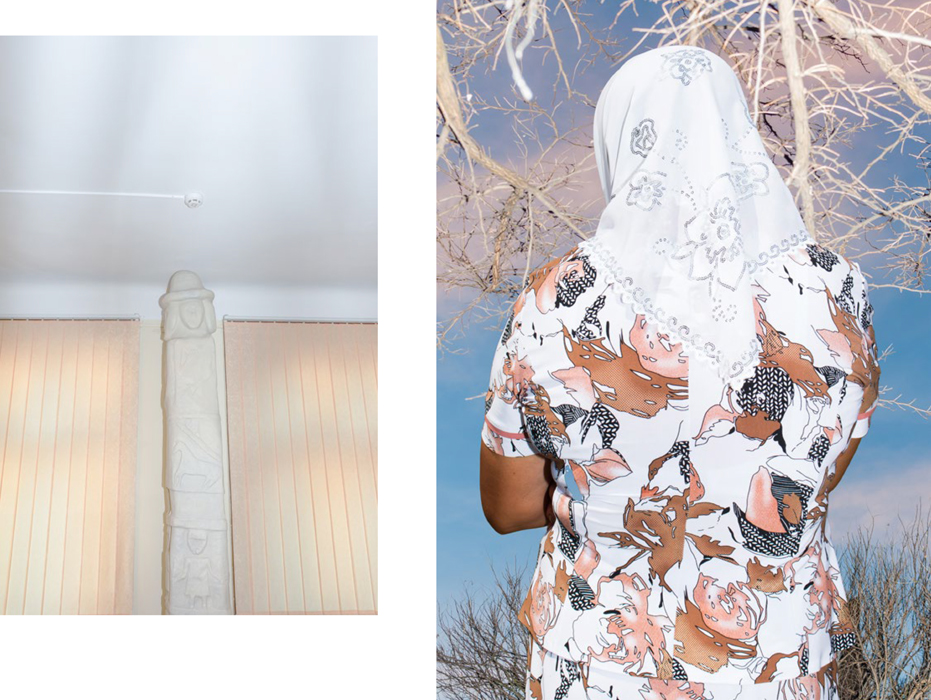 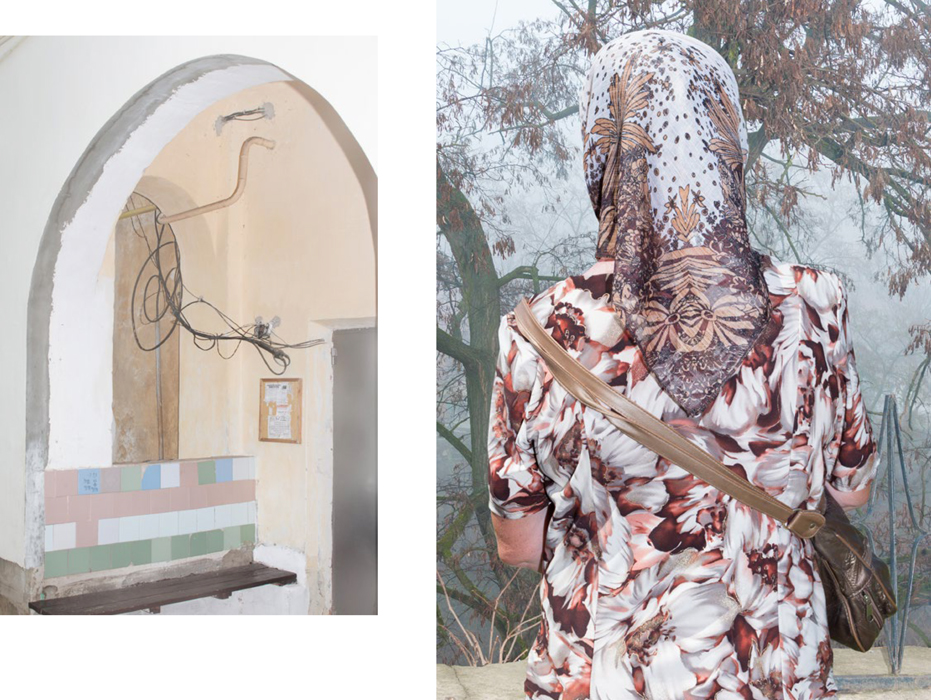 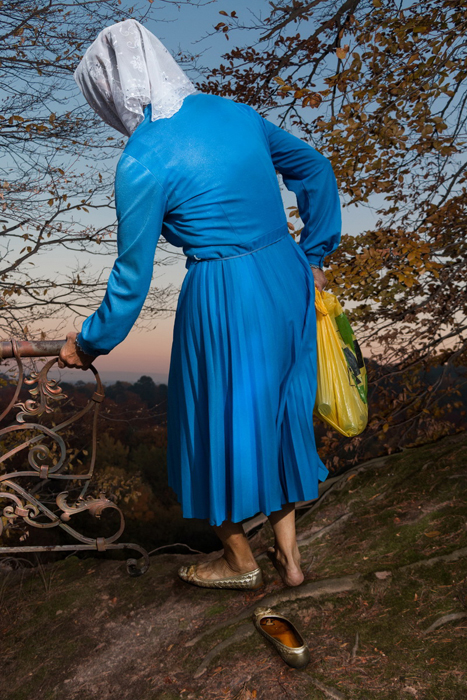 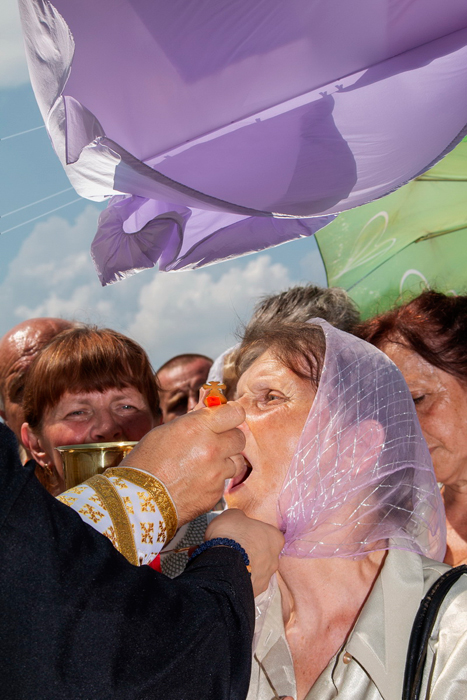 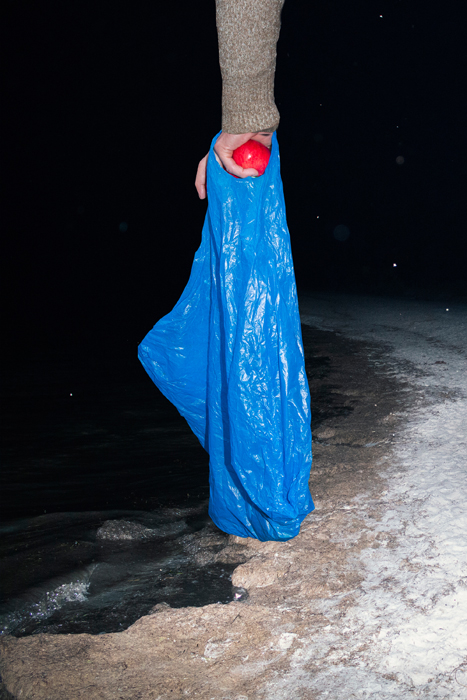 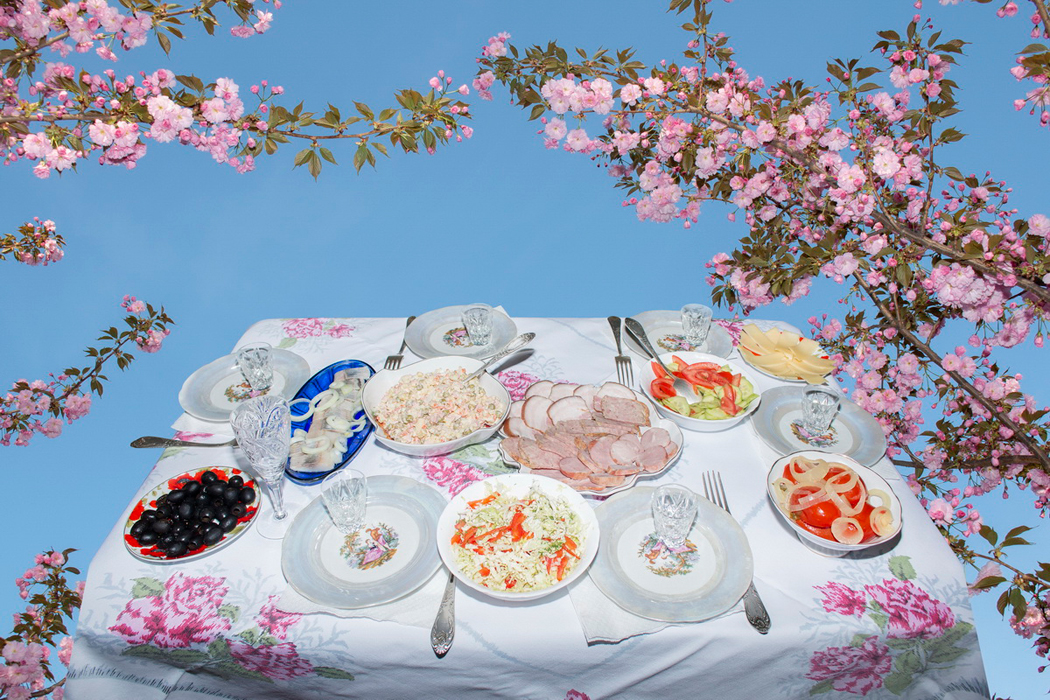 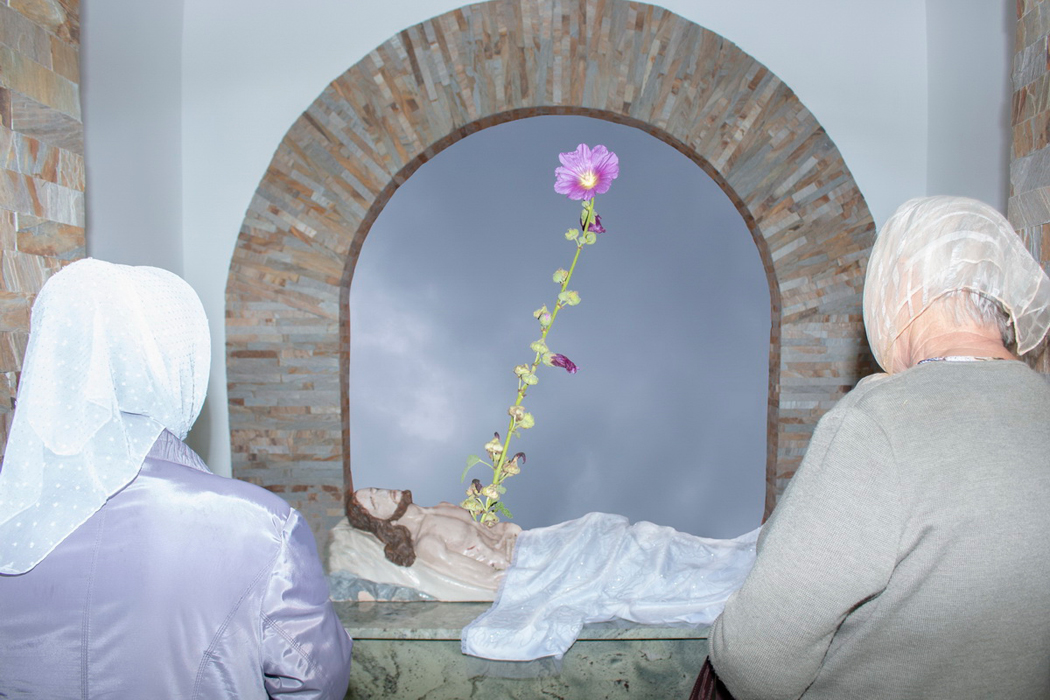 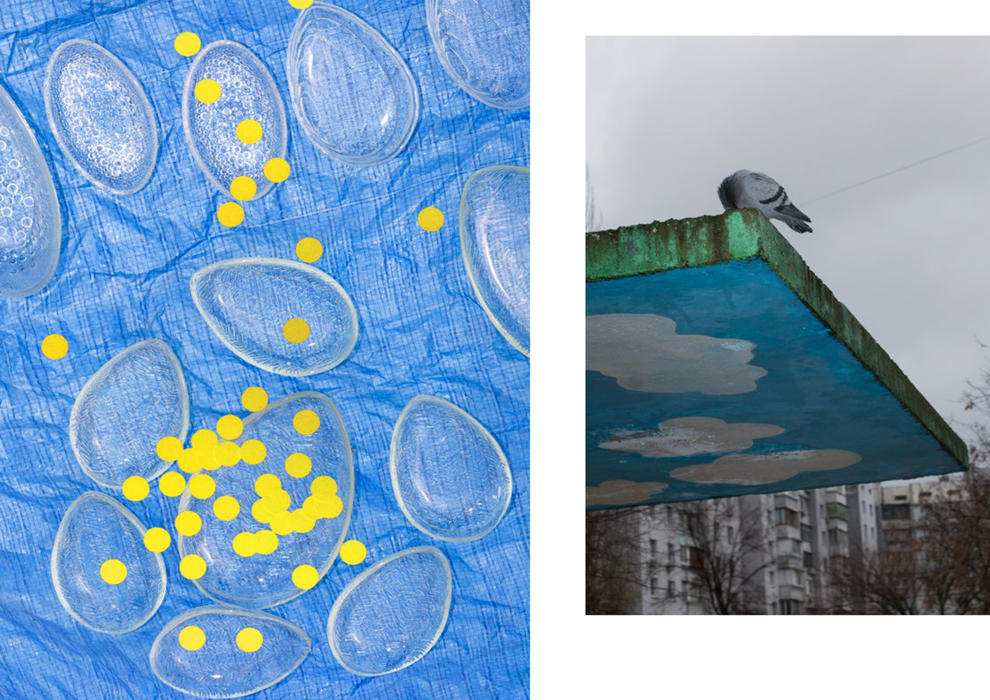 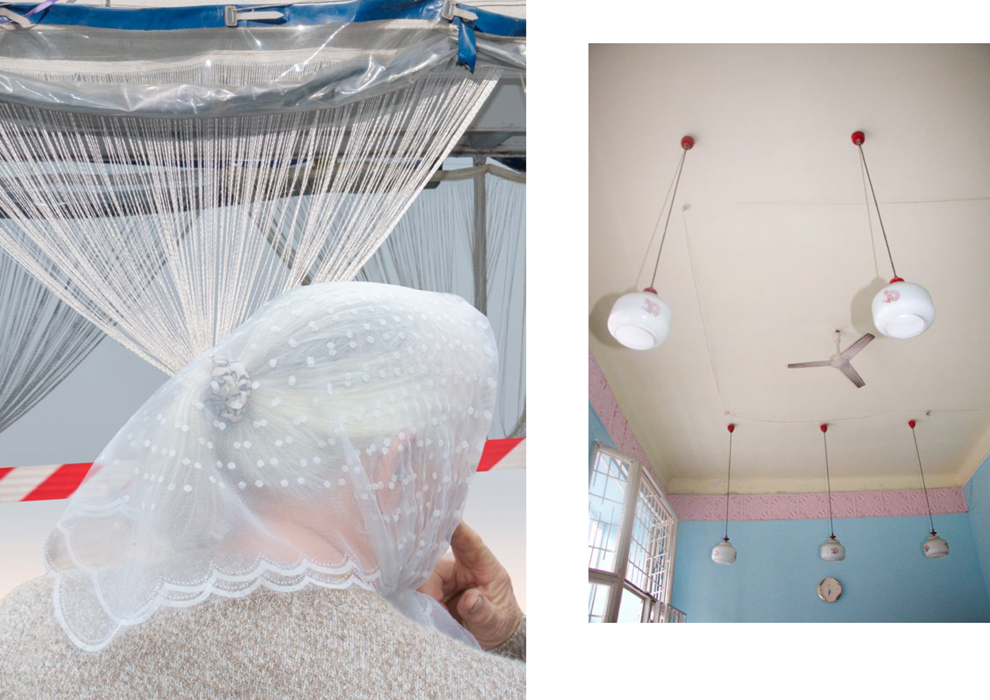 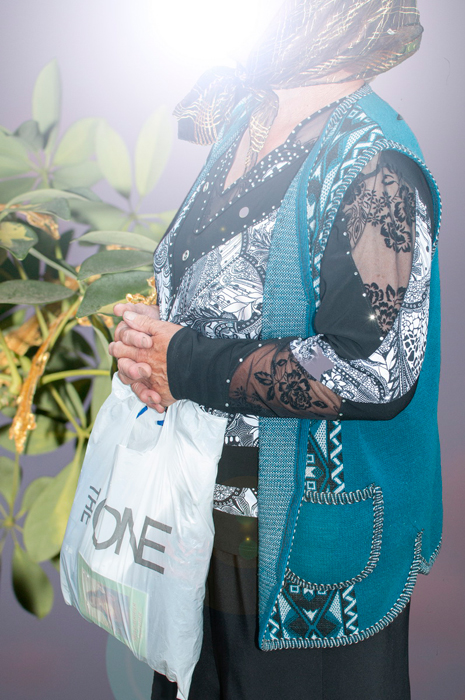 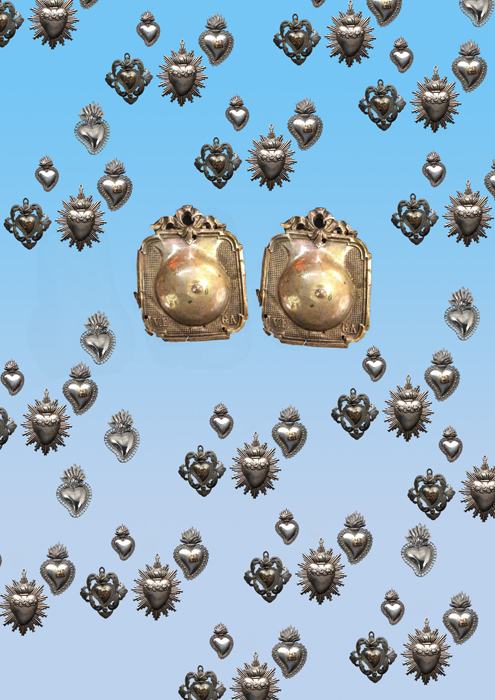 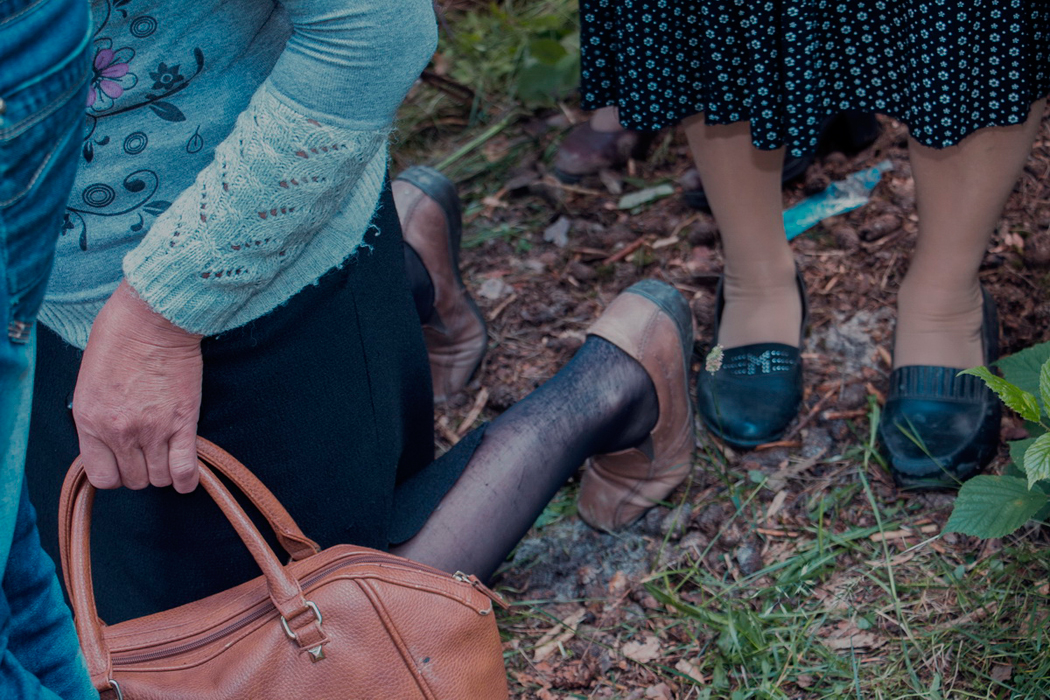 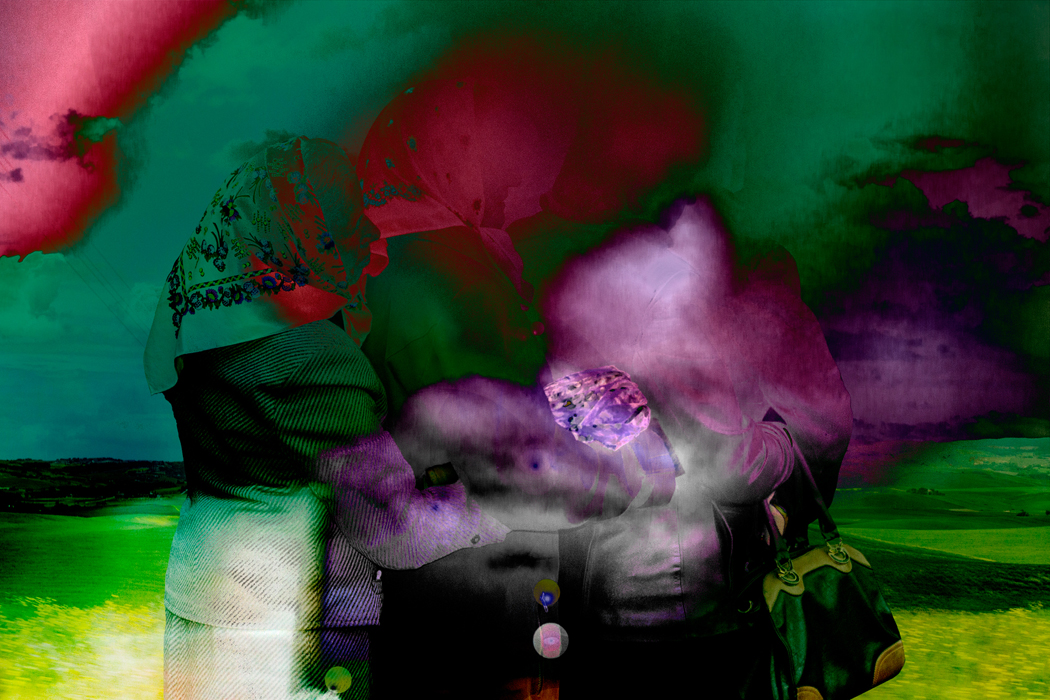 In the modern world with rapidly developing technologies, the gap between generations is increasing rapidly. Nowadays, our grandmothers and we are separated not by two generations, but by an abyss. They do not always know what the Internet is and what is the value of information in the modern world. They live with their post-war values, keep their savings in a scarf for a rainy day and procure products for the future. They carry in a purse photo of their family next to the faces of Jesus and Mary because they also are as a family for them. It seems to me that they are so full of memories of the past that nothing of the present can simply fit into this fullness. They are among us now, but not really, because their consciousness is already awaiting the approaching moment to step outside the bounds of life and find themselves at the gates of Heaven, in which they desperately believe. Regardless of their confessions, grandmothers retell to each other articles about miraculous healings which they had read in newspapers and as an evidence that there is life after death. I do not want to mistrust them at all, I only want to hug them and say that there is nothing to be afraid of and they are absolutely right. In this project I am using direct photos and collages to place grandmothers in the landscapes of the Heaven that they are expecting. All people found in the project were shot on religious holidays and ceremonies so-called farewells that are popular in Western Ukraine. The average pension in Ukraine in 2018 is 90 dollars, the minimum is 50. There is a tendency that the brightest and most active young people are leaving the country

Olena Subach was born in Chervonohrad, Lviv region, Ukraine. She obtained Master's degree in Economics in Volyn State University (Lutsk, Ukraine). Soon she moves to Kyiv and starts to work as a textile designer. Olena comes to photography in 2011, living in Lviv and joining 5x5/Dzyga art community. She works with topics of small cities, religion, mythology and identity. She uses photography as a tool for playing with facts and beliefs, mixing documentary, staging, computer editing and handcrafting into her unique and emotional visual language. Projects "Retablos de Galicia" and «Sacrifice» were dedicated to revival of religion in western Ukraine after 40 years of being forbidden in Soviet state. Her projects “Superheroes” and “Meteority Berdychev” speaks about small Ukrainian cities, like the one she grew up in. Provincial, poor and abandoned, looking for a hero or waiting for an Armageddon. Elena is a winner of New East Photo Bigmag Special Prize 2016. She took part in several group art projects and exhibitions in Georgia, Germany, France, UK, Poland and Ukraine.