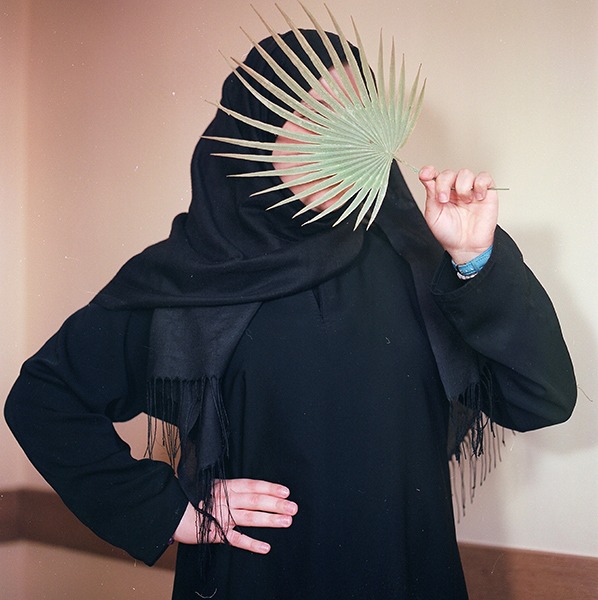 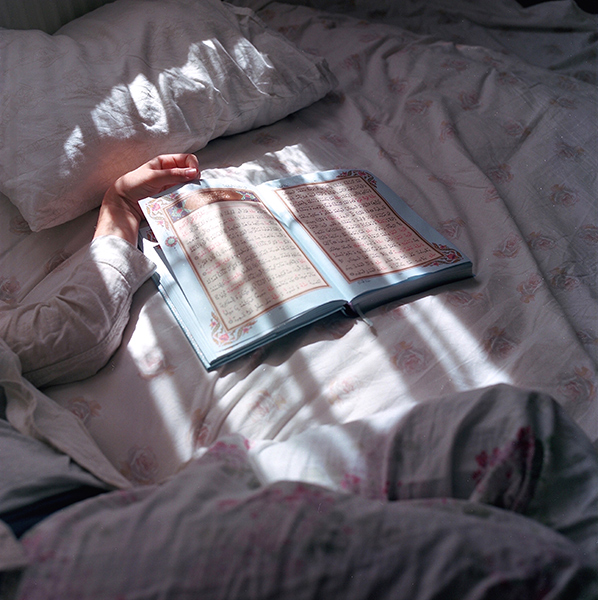 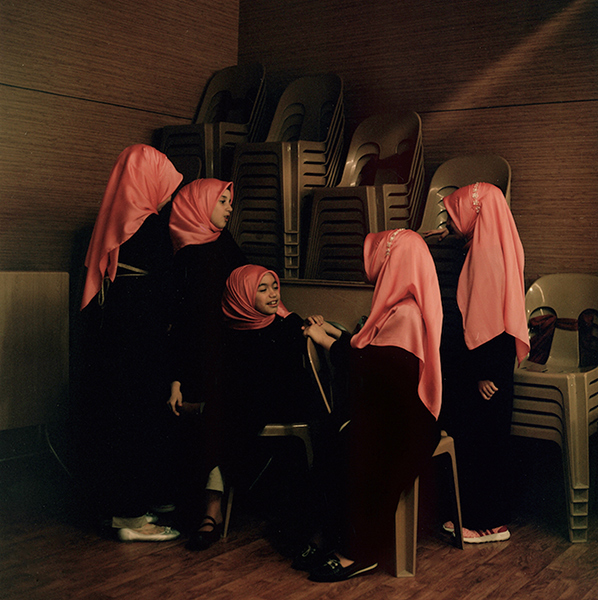 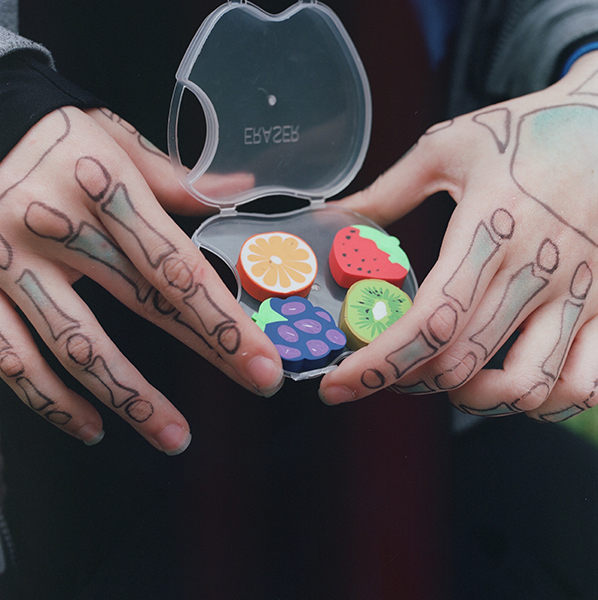 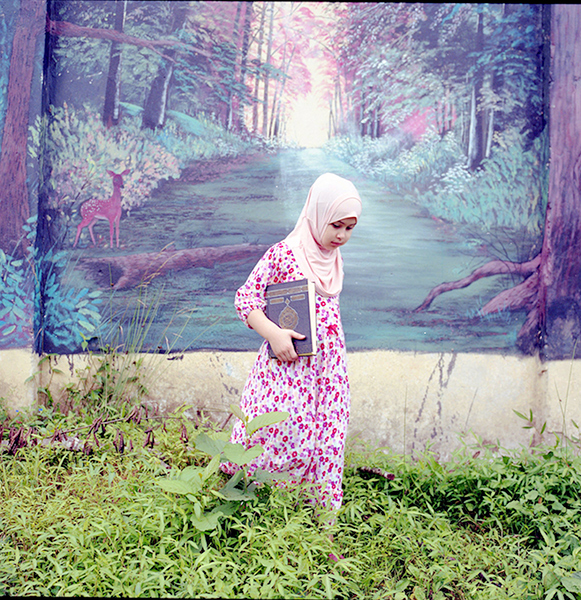 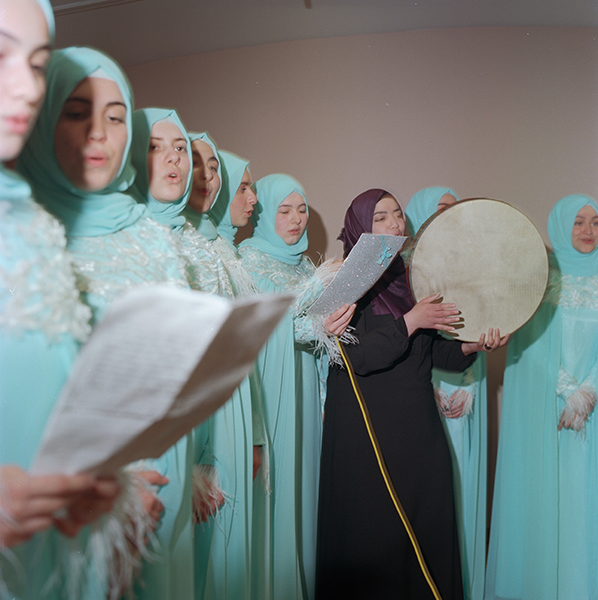 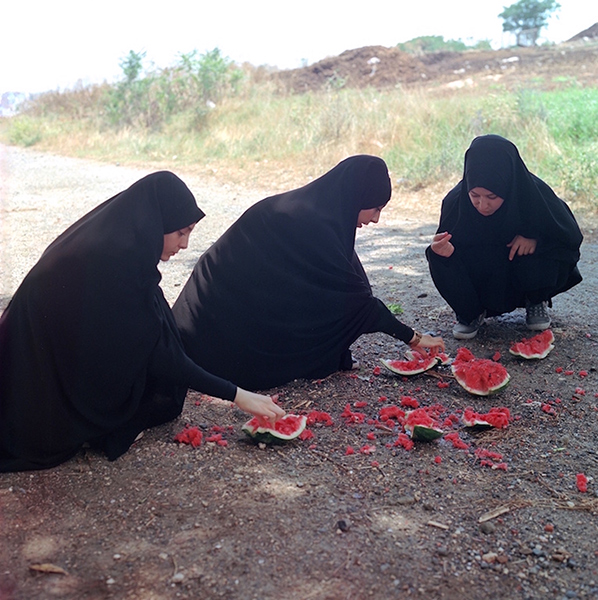 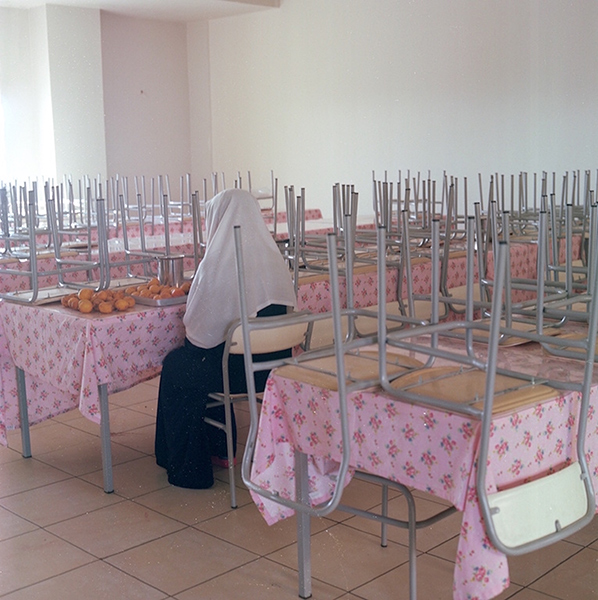 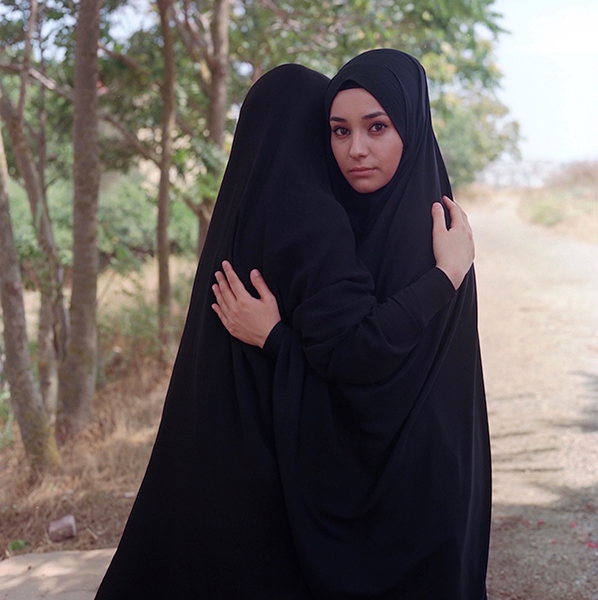 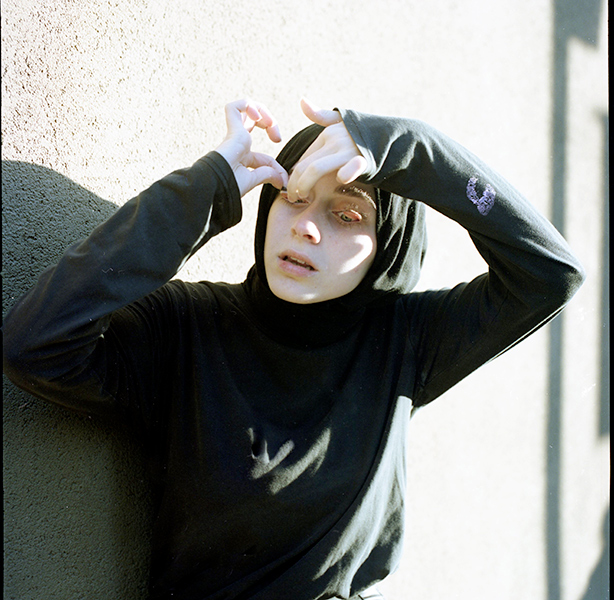 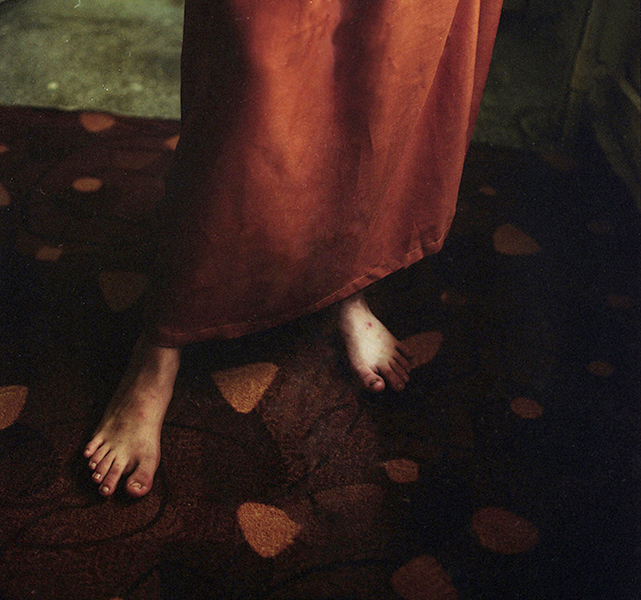 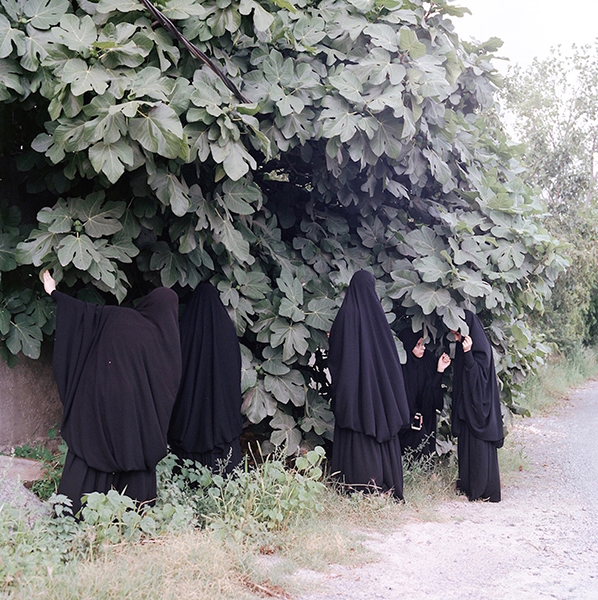 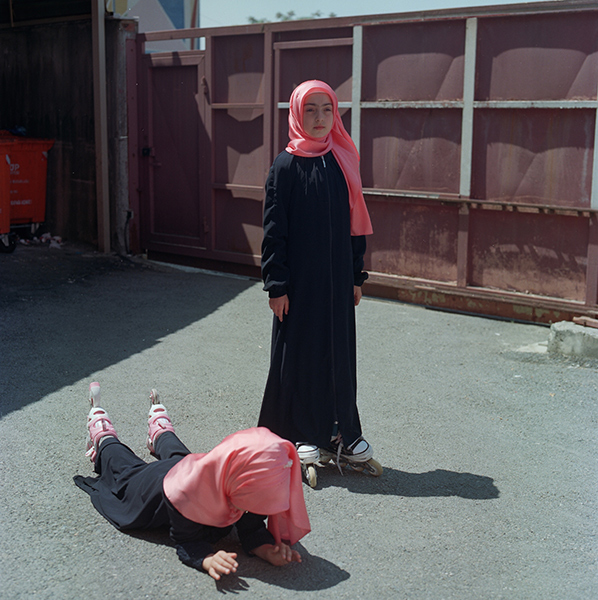 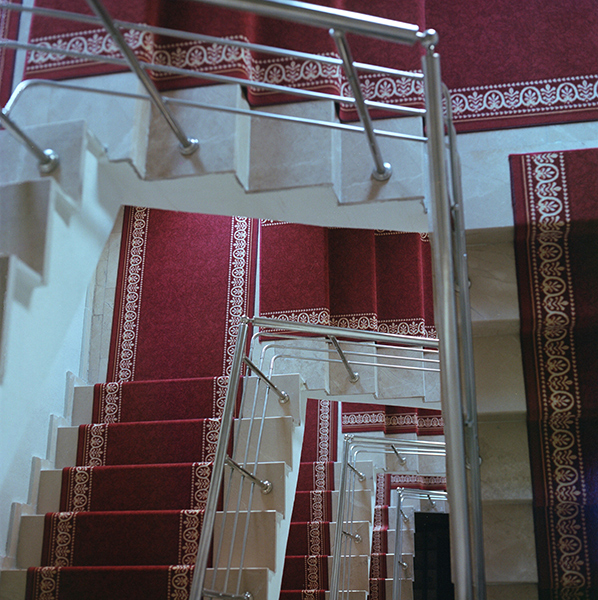 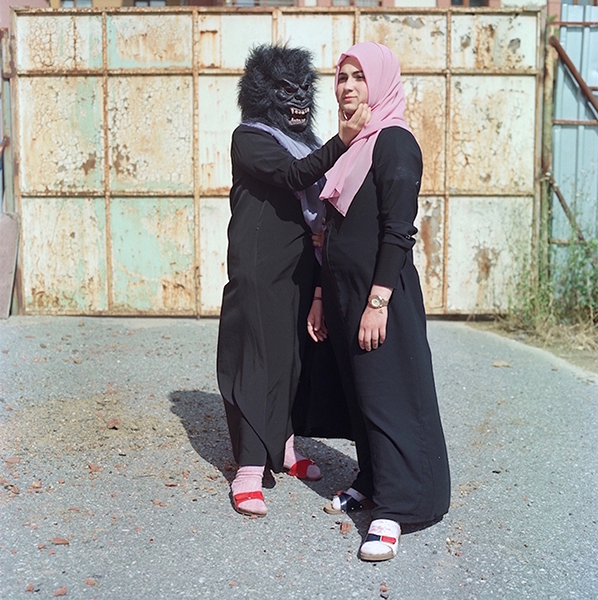 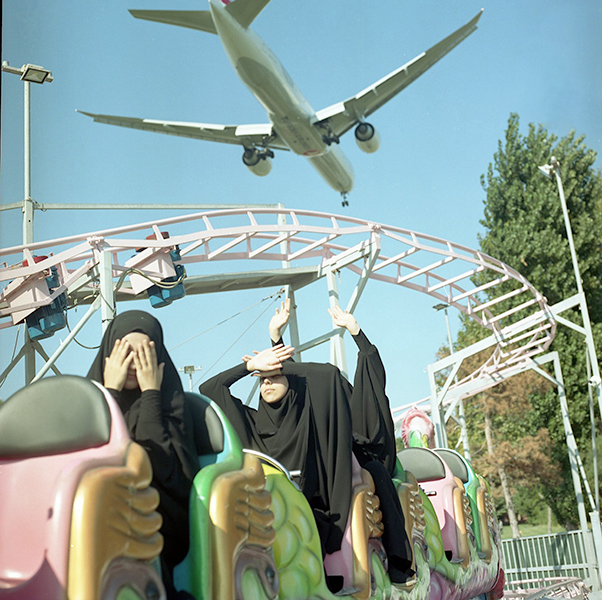 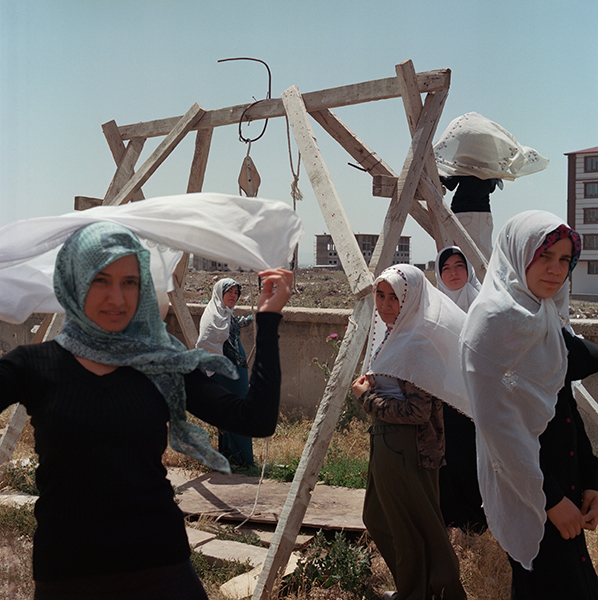 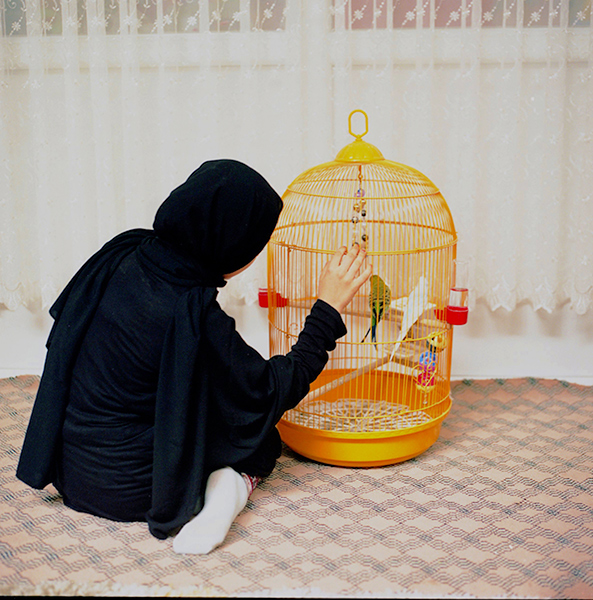 KKK is a series of medium format portraits shot in conservative Qur'an schools for young girls in three cities in Turkey. It shows the daily lives of the girls and their hidden emotions trying to memorize the sacred texts, while still retaining the humble dreams of any young woman their age. When l was fourteen years old l also attended these boarding courses with my twin sister. With these portraits, my hope is to shed light and insight into the hearts and minds of these young girls.

Sabiha Çimen was born in 1986 in Istanbul, Turkey. She is a self-taught photographer with an emphasis on Islamic culture and portraiture and still life.She graduated from Istanbul Bilgi University with an undergraduate degree in International Trade and Finance, and a Masters degree in Cultural Studies. Her Master's thesis, which includes her photo project titled "Turkey as a simulated Country ’ on subaltern studies published by Cambridge Scholars Press on 1 January 2019.Since 2017 she embarked on her most ambitious project entitled "KKK", about Boarding girl Qur’an courses, where she traveled to five cities in Turkey producing ninety-nine portraits on medium format film. With this project, she participated to World Press Photo Joop Swart Masterclass in 2018 in Amsterdam.Also recently she won 3rd prize in the Phmuseum's Women Photographers Grant-2018. 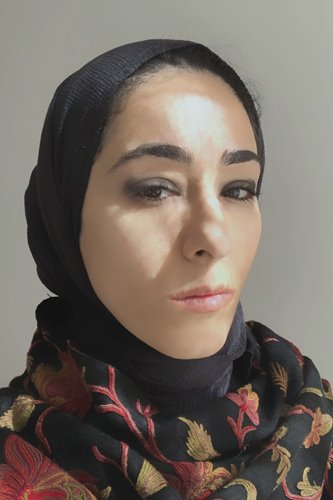