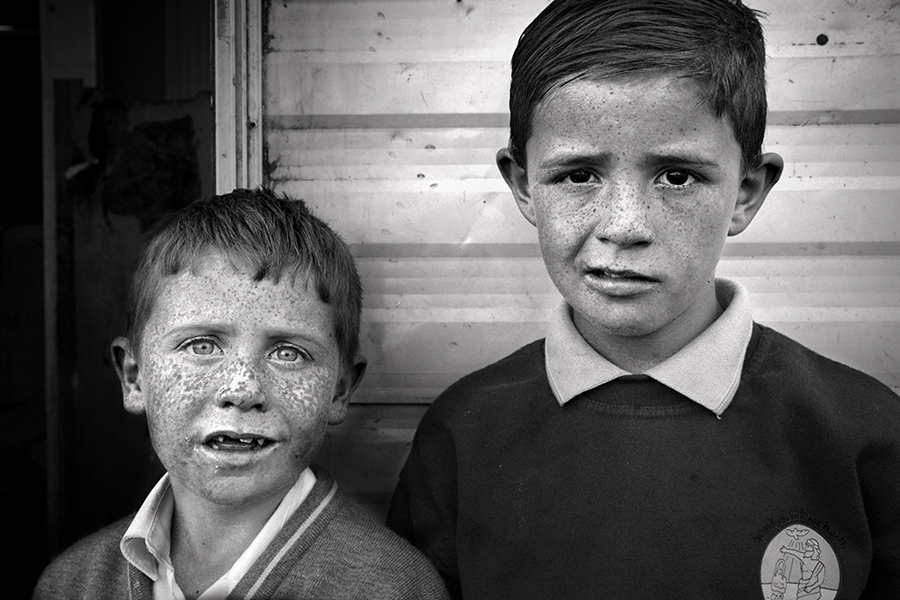 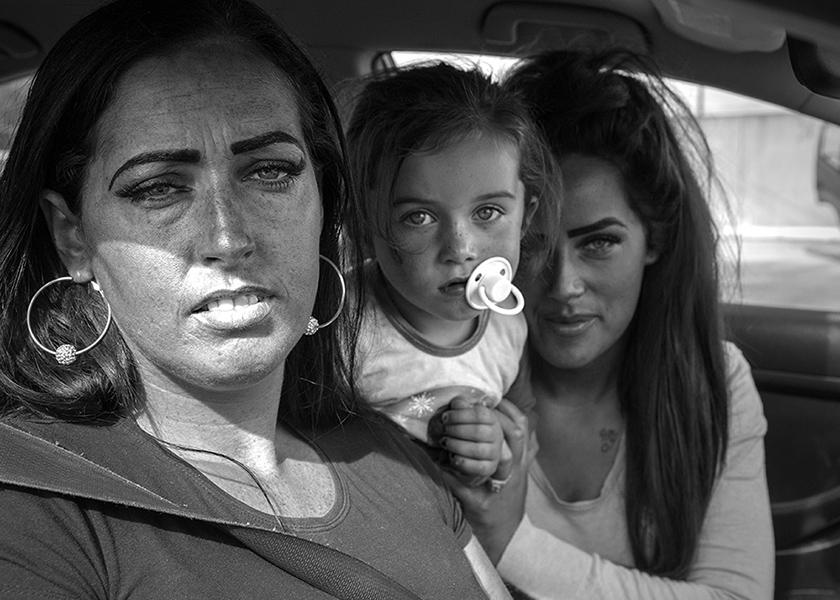 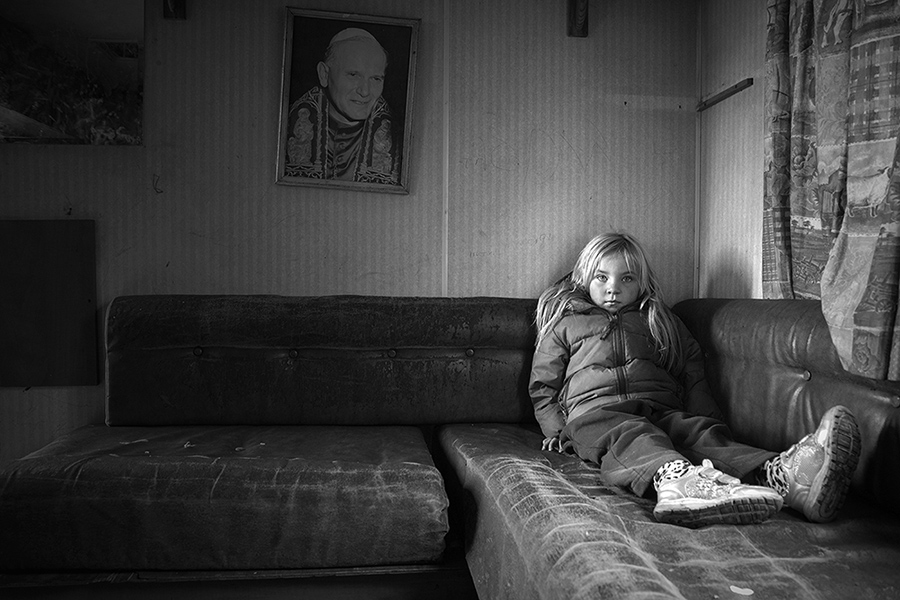 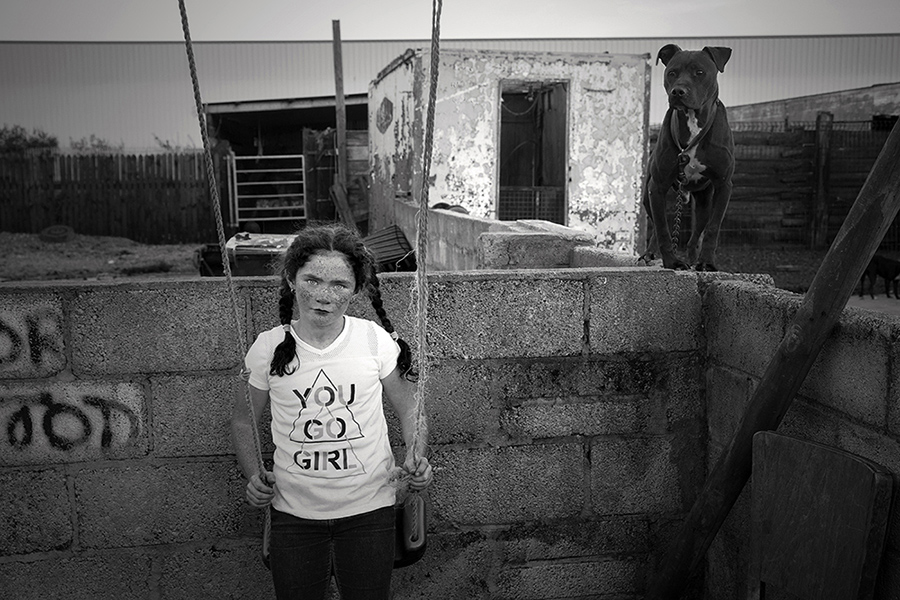 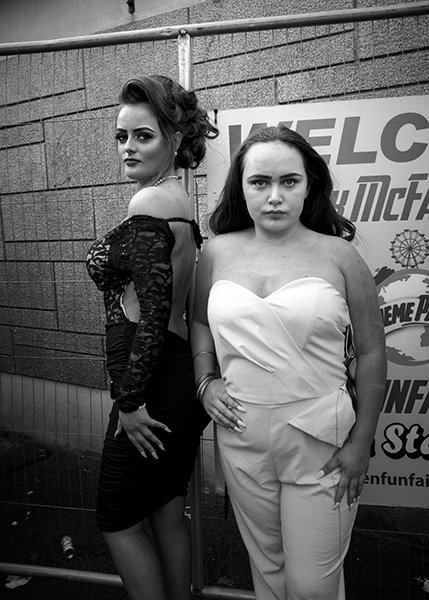 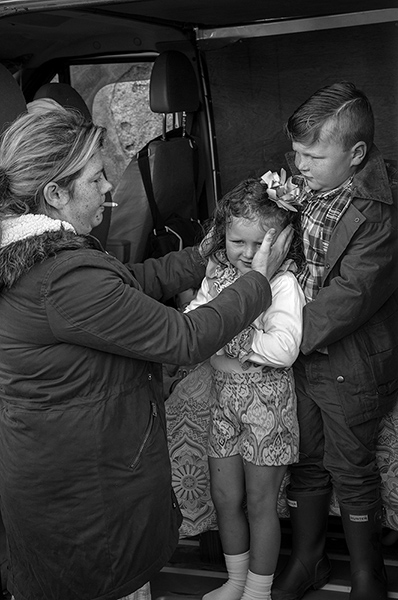 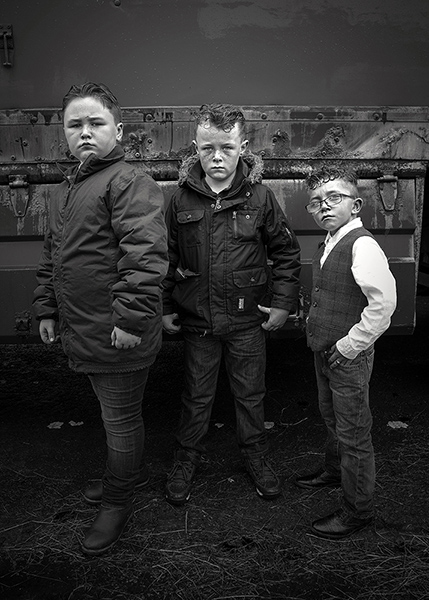 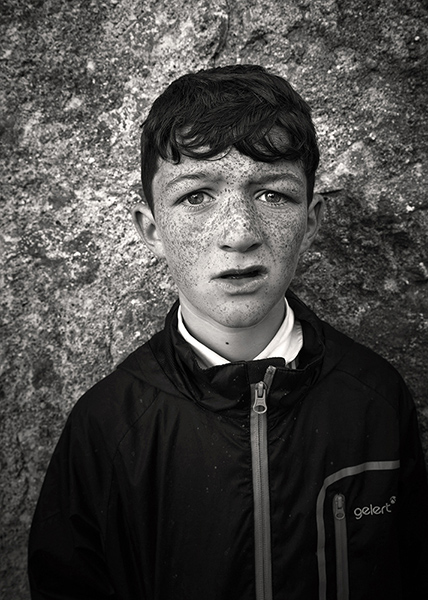 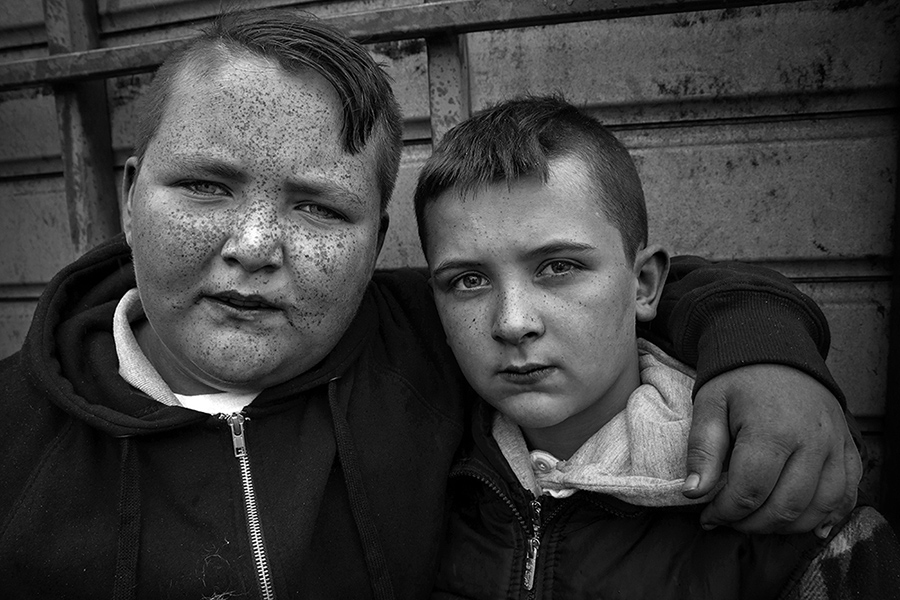 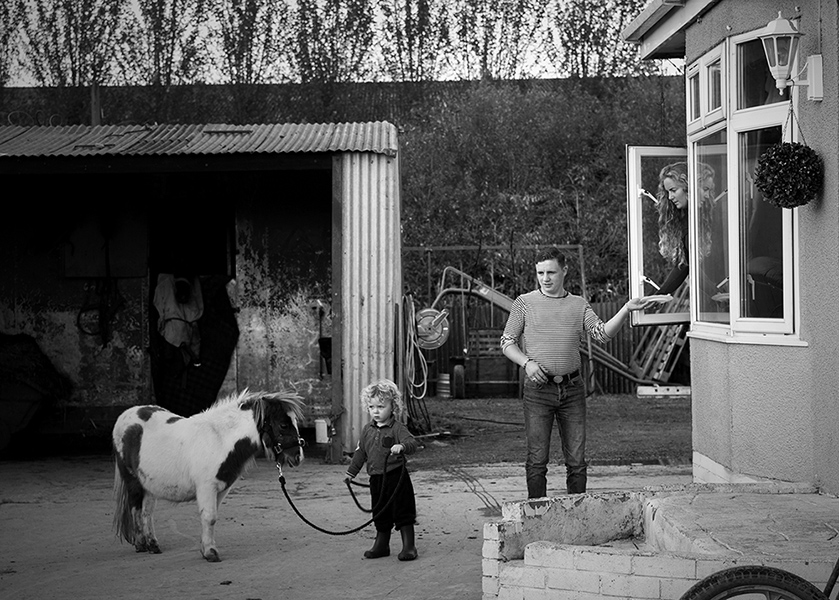 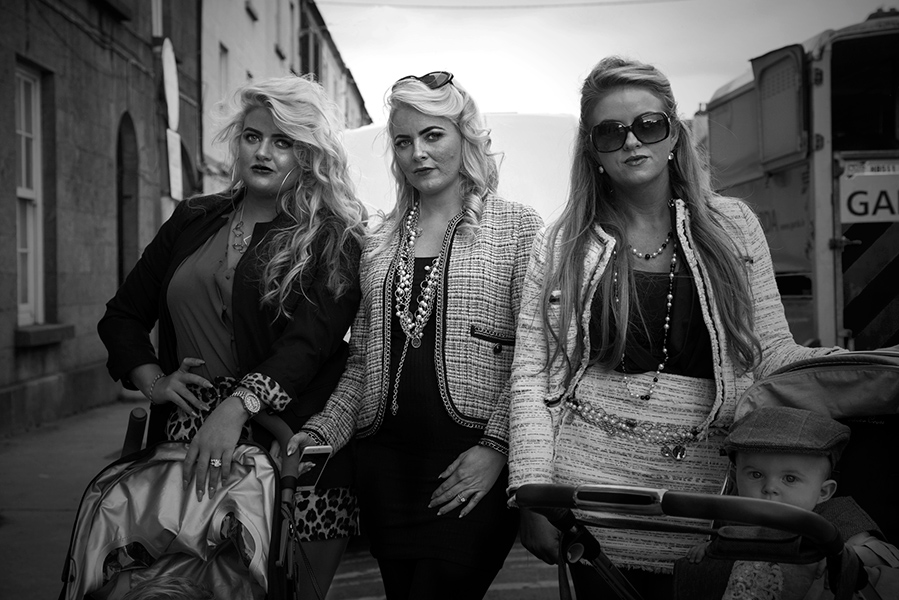 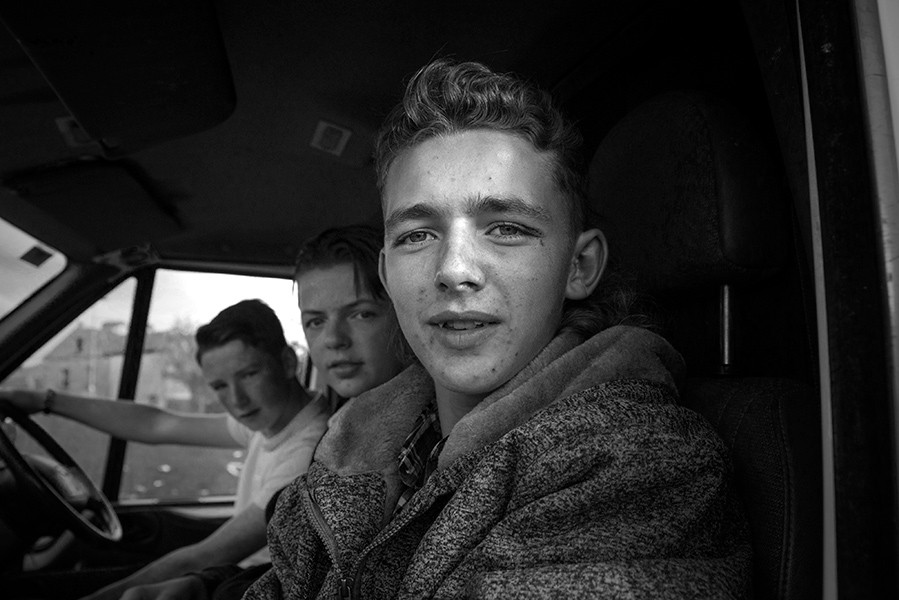 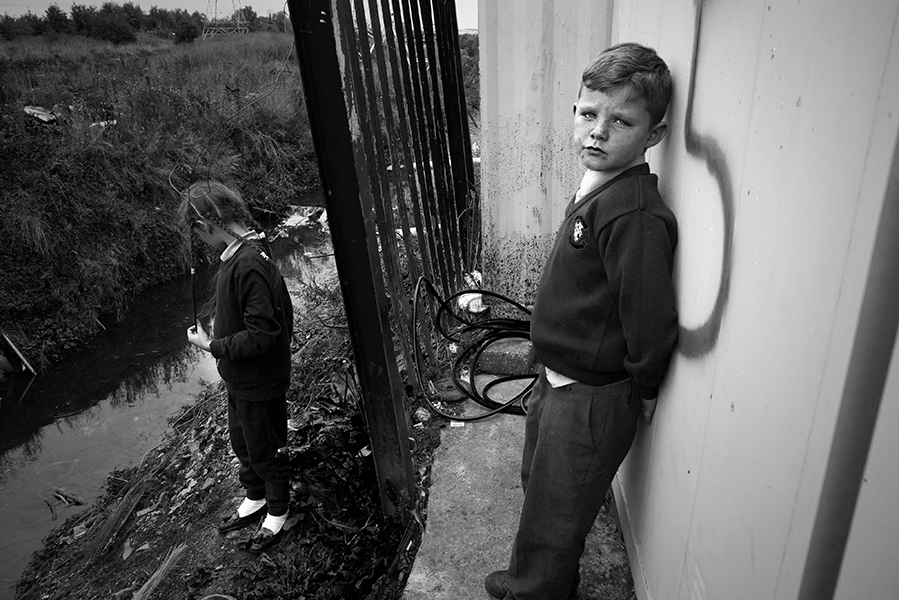 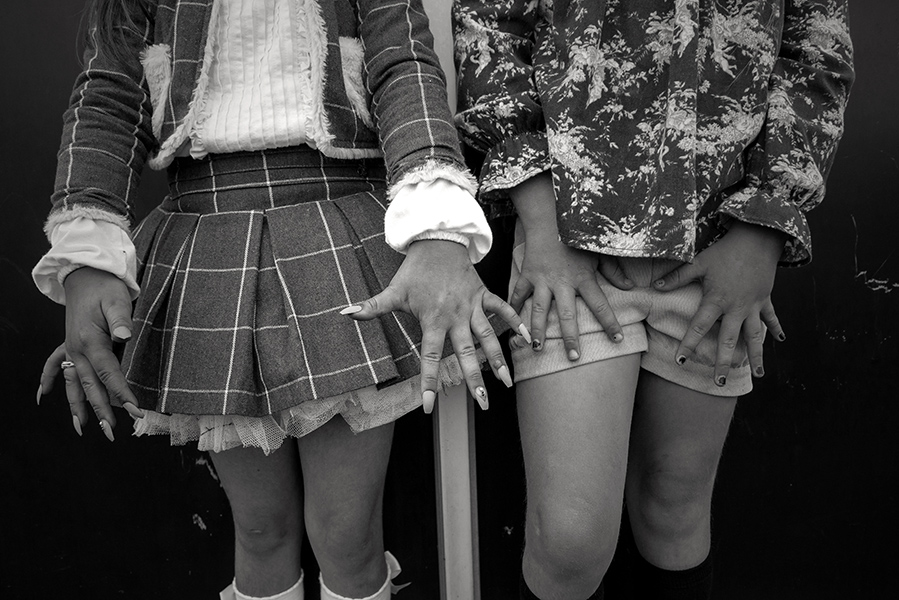 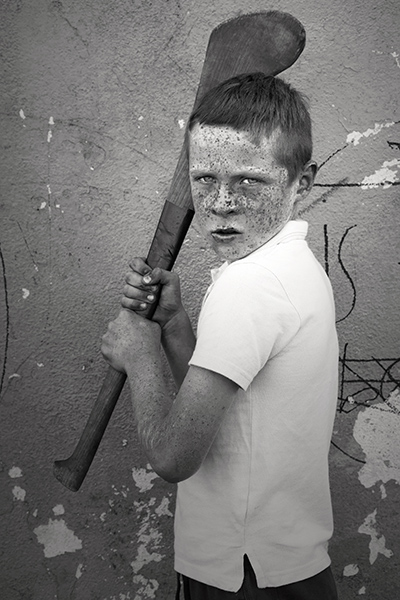 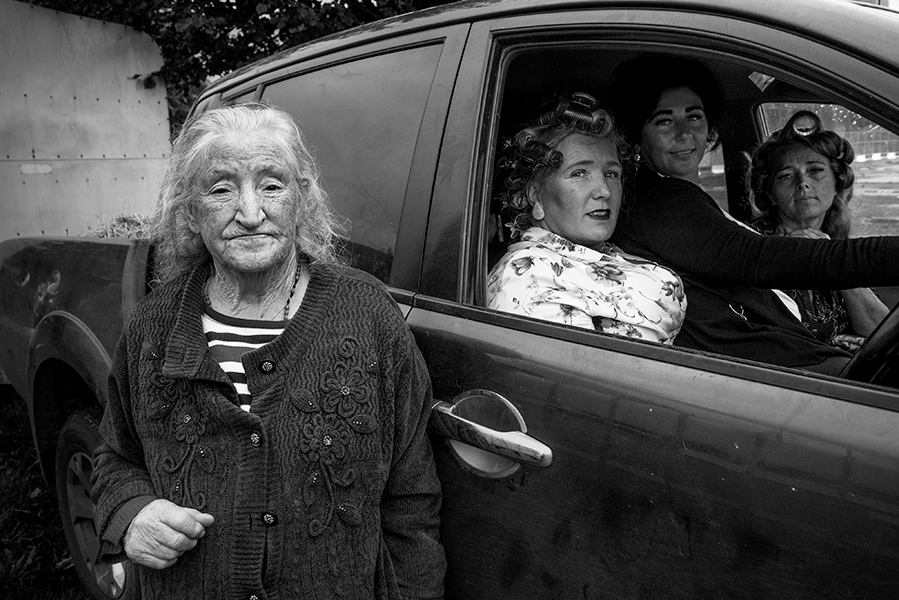 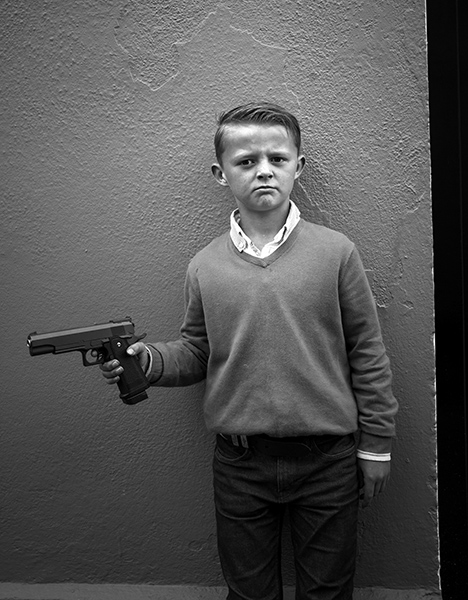 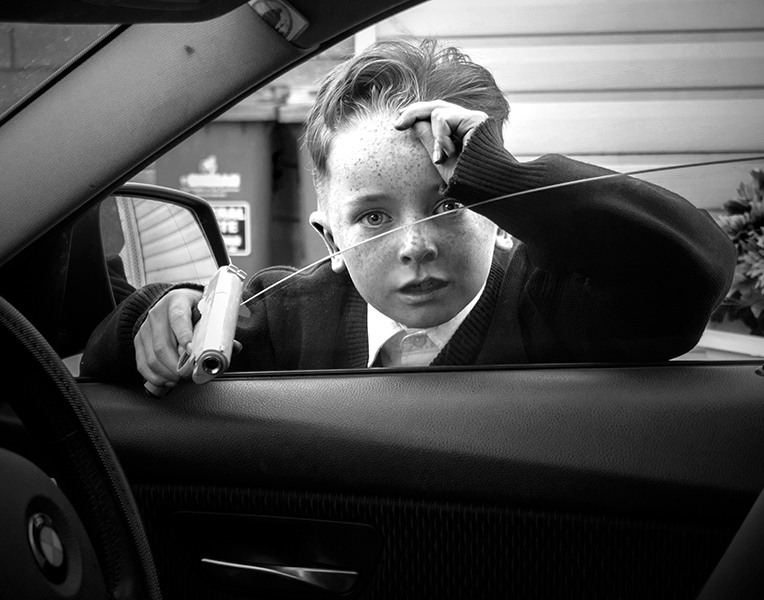 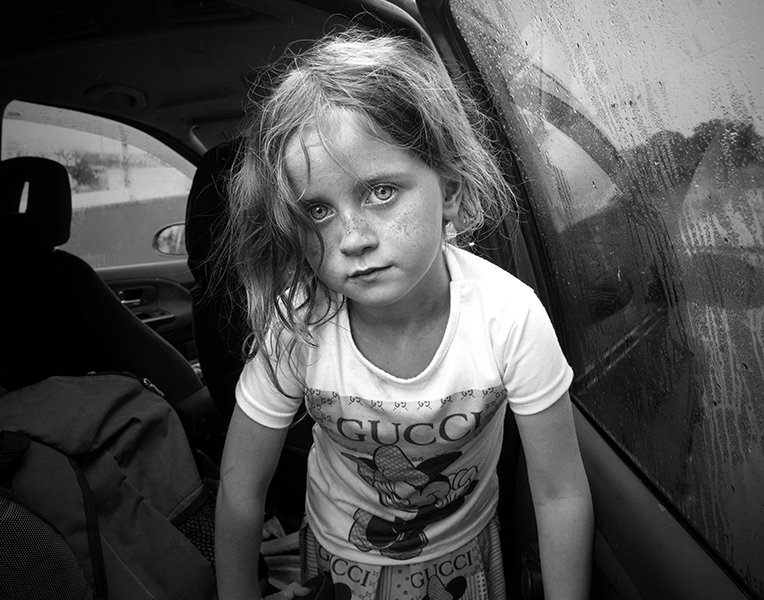 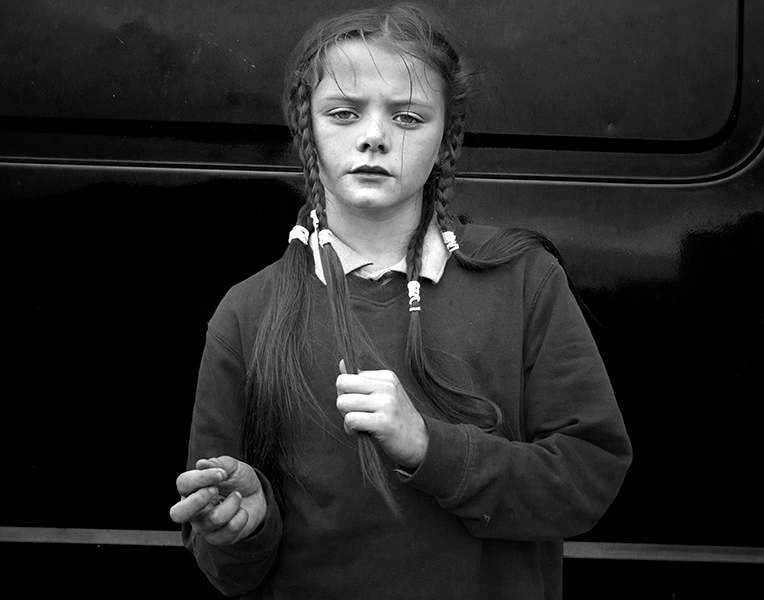 The Irish Travelers are an insular ethnic group that has lived on the fringes of mainstream Irish society for centuries. They live an itnerant lifestyle, with long traditons and gender-based roles that have been passed down from generaton to generaton. Sons commonly take over jobs or enter trades their fathers and grandfathers have practced for hundreds of years. Daughters are encouraged to marry early, and families with eight to twelve children are not uncommon. Discriminaton is widespread, school dropout rates are high, domestc violence is rampant, and suicides are increasing. Yet the lives of the Travelers are changing in many positve ways. Recently recognized as an Indigenous Ethnic Group by the Irish government, Traveler families are fnding it easier to live in government-serviced haltng sites rather contnue their nomadic lifestyles. Teenagers are trying harder to stay in school, graduate, and pursue careers outside the Traveler community. Young women are waitng longer to marry and have children. Bit by bit, for better or worse, the Travelers are being assimilated. I frst encountered the Irish Travelers through a photographic workshop in Killaloe, County Clare. Although they have an unsavory reputaton for violence and criminal behavior, I found them to be generally friendly, approachable, and tragically misunderstood. I think that it is important to document the Travelers as we know them today, to collect a photographic record of a unique people and their traditons before they disappear. There is great interest in the Travelers, in Ireland and abroad, and I would like to pursue photographing them in depth. I would like to share my portraits with others, allowing glimpses into a unique world in the hope of building connectons on an emotonal level.

Virginia native Rebecca Moseman received her Bachelor of Fine Arts from Virginia Polytechnic Institute in 1997 and her Master of Fine Arts from Rochester Institute of Technology in 2001. She has worked in academia, private industry, and Government as an instructor, consultant, and graphic designer and does freelance work in photography and publishing. Her work has been exhibited throughout the US and abroad and has been selected on the cover of Black+White Magazine, and featured within Black & White Magazine, GUP, Resource, DodHo, and SHOTS Magazine. 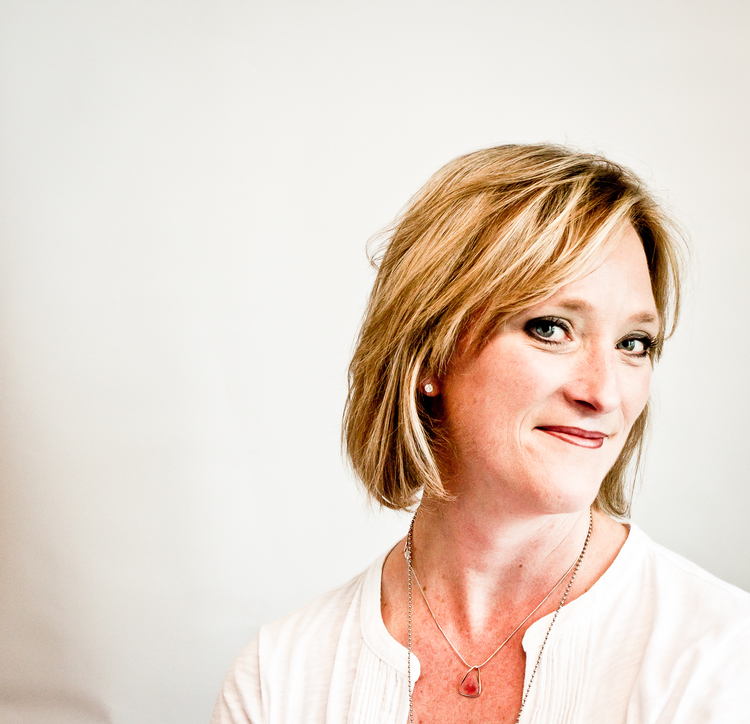