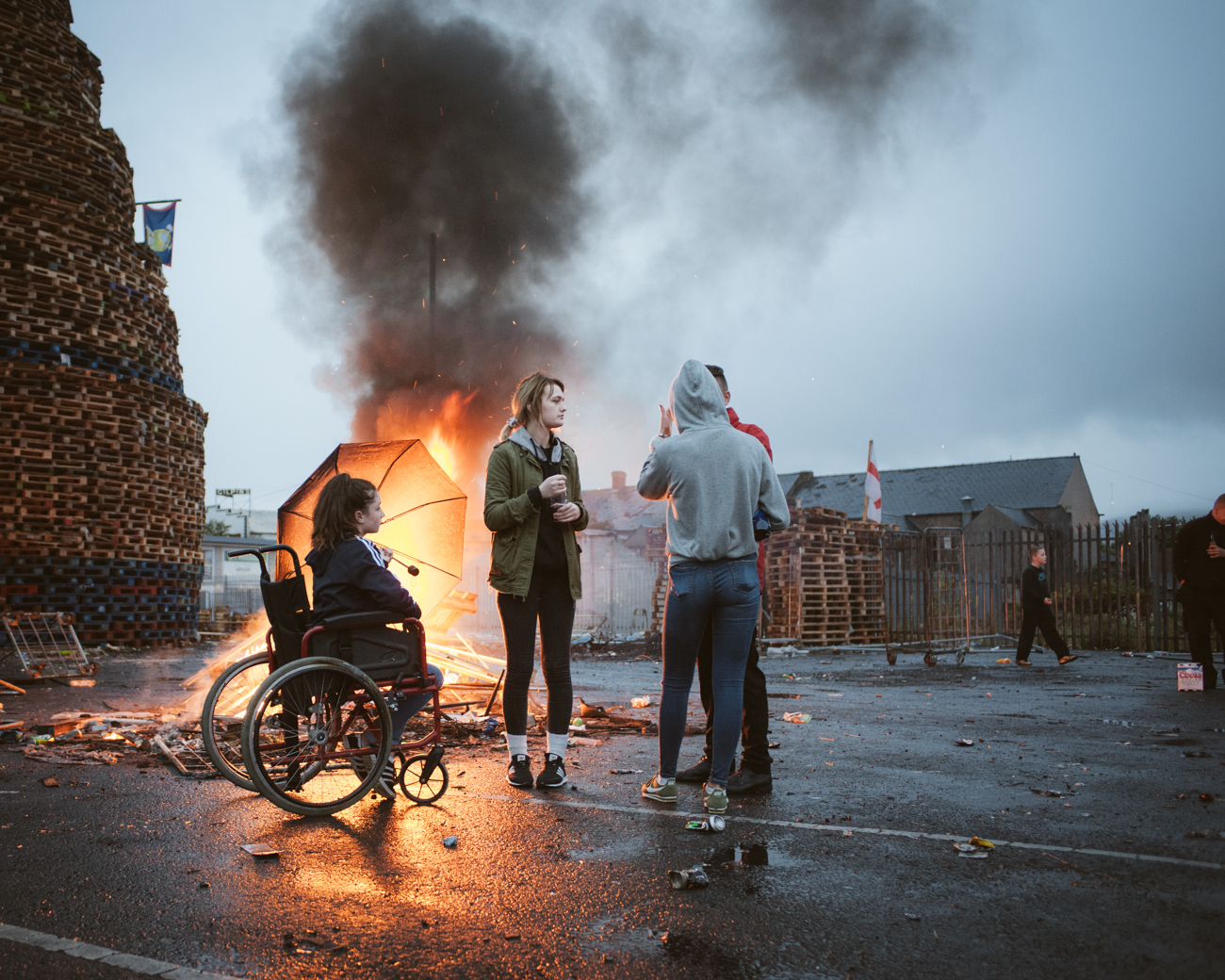 Themmuns is a photo project on Youth in Northern Ireland. The title refers to the slang word for „them ones“, the opposing side in Northern Ireland debates among Catholic Irish Republicans and Protestant Loyalists. In the project I was interested in documenting daily life situations with youth from both confessional communities and find out more about their concerns, surroundings and way of life. The work is about an empathic and sensitive view on whatever I felt could contribute to a comprehensive documentary of a social condition and a young generation’s quest for identity.

Born 1968 in Berlin, I studied Art History in Paris, Political Science in Munich, and received a Master’s degree (Distinction) in Photojournalism and Documentary Photography from LCC, University of the Arts, London.As a documentary photographer and visual storyteller I’m interested in exploring anthropological and sociological questions related to social identity and political ideology.In a research-based approach I work multi-disciplinarily on self-initiated long form projects and international editorial assignments.My projects received several grants throughout my career, and my work has been nominated, among others, for the German Henri-Nannen-Prize and showcased at international photography festivals such as Format (UK), Photo:Israel and Les Rencontres d’Arles (France).As an associate lecturer, I’ve been teaching photojournalism and documentary photography at Munich University of Applied Sciences. 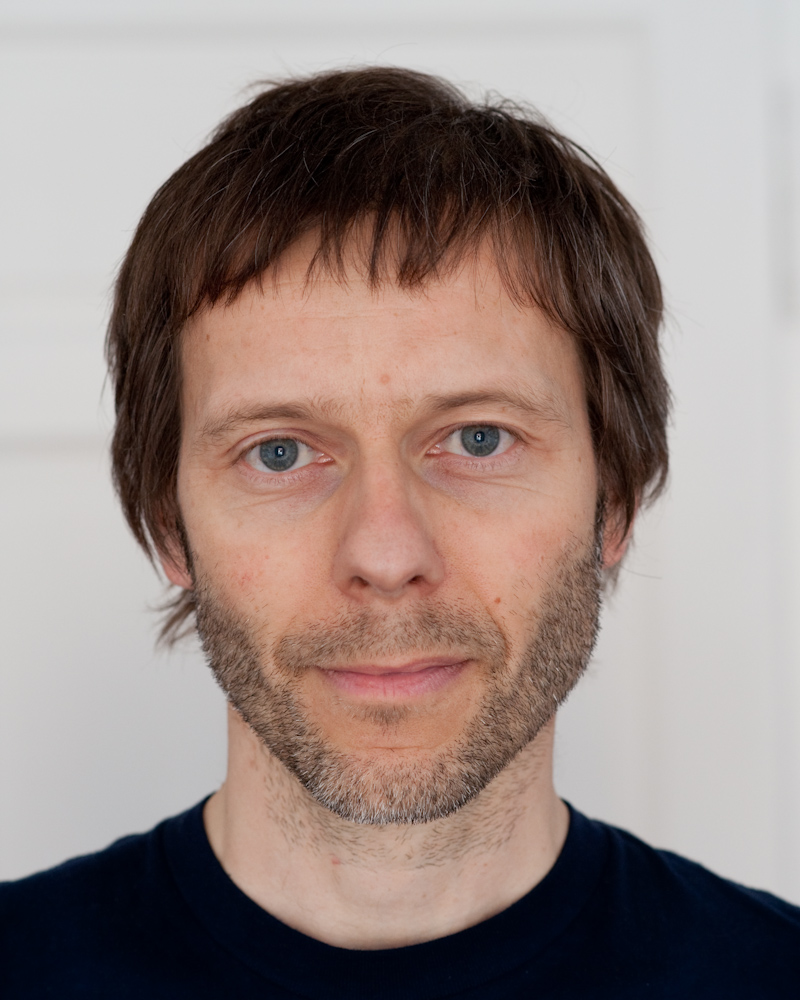